These days everyone is trying to come up with the dopest sneaker colorway, but not all concept kicks are created equal. We’ve seen come great executions that communicate well-considered thematic narratives, and some other drops that could have benefitted from more time on the drawing board.

This release takes cues from a discontinued Italian legal tender, more specifically a vintage bill worth 500,000 lire—which was the currency in Italy until 2002. One of the best visual concepts that comes to mind—amongst a roster of other Concepts drops—the N.9000 “Lire” was an clever follow-up on the New Balance 998 “C-Note”, mixing up a familiar colorway to great result, and continuing the series. Bravo. 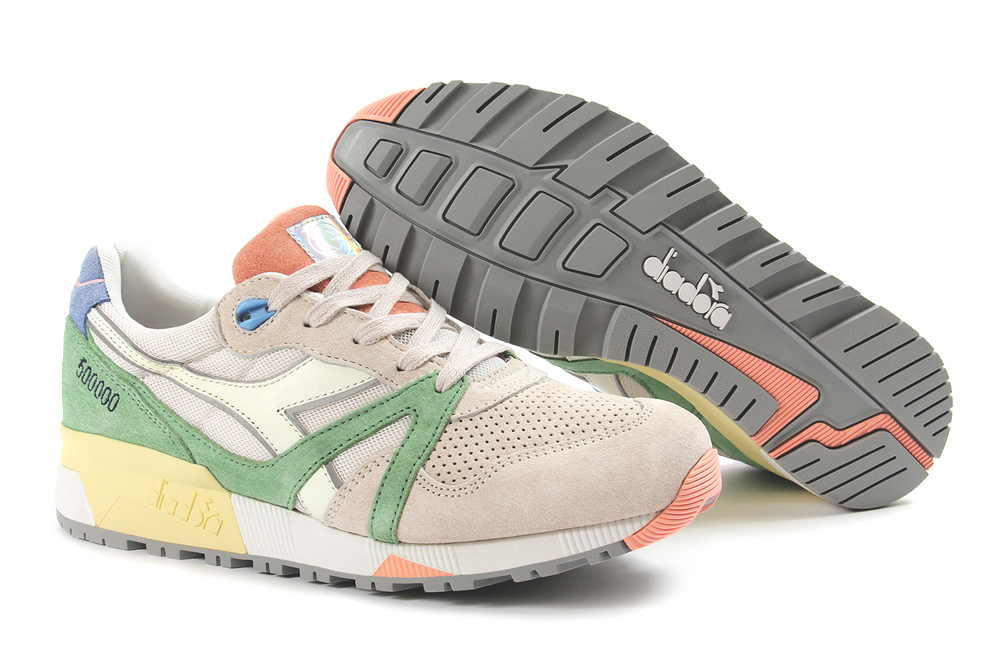 The GLIII “Koi” was a sleeper hit, and it all started with the idea of a handmade 1-of-1 GEL-Lyte III inspired by the classic colors of the Japanese Koi fish. Once a sample was made and displayed in the Dusseldorf store, the result was constant demand for the shoe, which forced Afew to produce the shoe in a full size run that came with excellent packaging to boot. 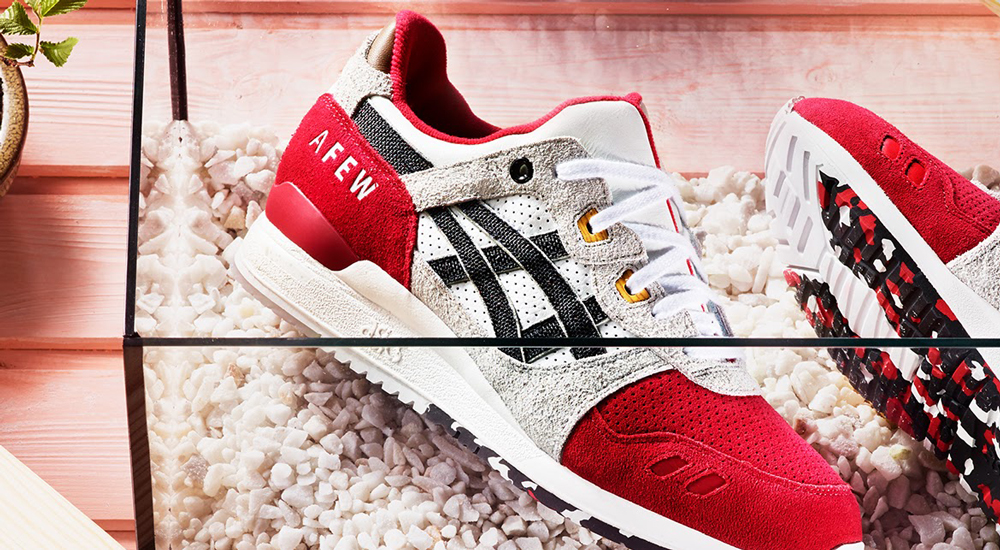 I’m actually loving Diadora’s product these days, but the “Castellers” was over-thought and awkward looking. Castellers are the men and women that construct human towers during Spanish festivals, who often wear traditionally colored garb. The polka dotted panels weren’t the most attractive feature, while the tongue branding and heel embroidery left the shoe looking a bit too busy. 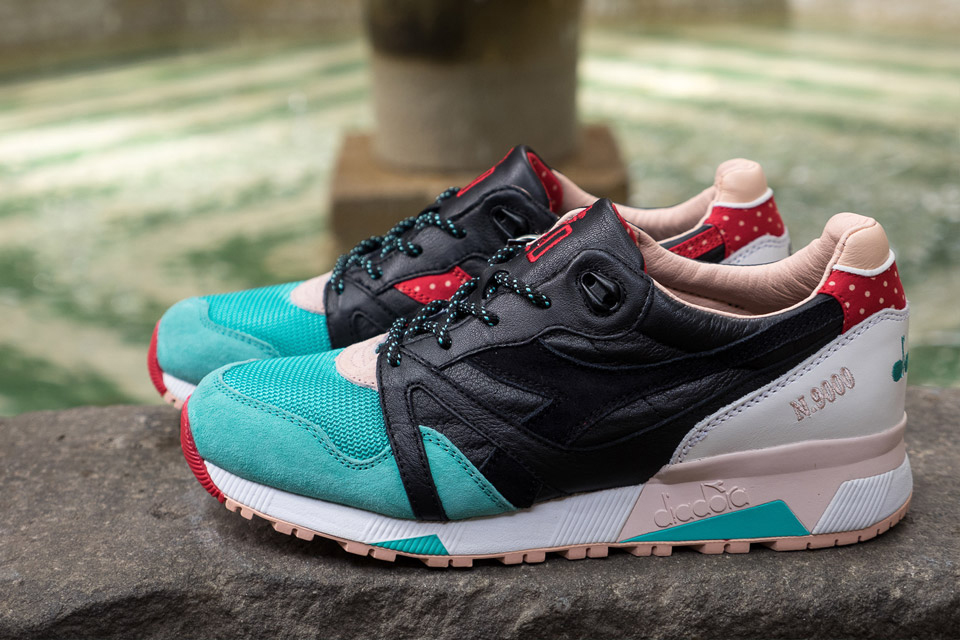 I think we can all vibe with this concept, based on the infamous food truck culture of NYC. It’s humorous and relatable, and its one of those shoes that is more of a collectible than something you’d rock on the daily. 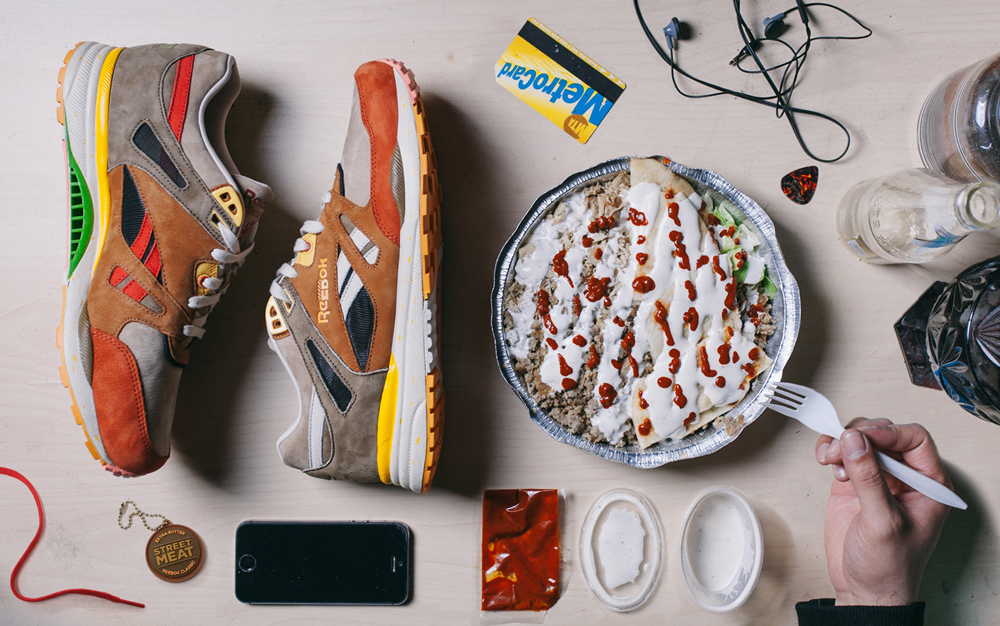 Overkill iterations are usually revered, and although their ASICS “Desert Rose” was fairly complicated, the Berlin retailer came back shortly after with a refreshing adidas execution, named after the beige, off-white hue of the Mercedes taxis in Germany.

I would rather wear part one of this collaboration the “High Roller”, but “The Barney”—the nickname for a $500 chip—was definitely more memorable for me, really capturing the flashing lights of Las Vegas as a motif, while the poker chip tongue-tag is a truly dope detail to round things out. 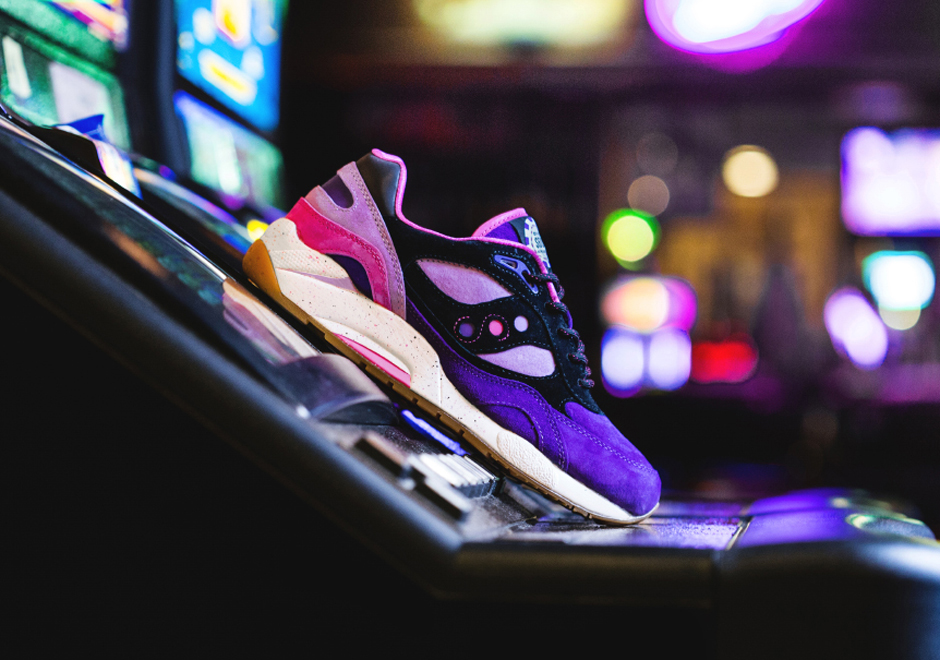