Not sure what you want to give—or get—this Christmas? Well, we at The Hundreds have got you covered. We asked more than 20 creative people, including Bobby Hundreds, Christina Paik, Isaiah Toothtaker, Usugrow, Nite Jewel and Matt McCormick, among others, what they want for the holidays (and, yes, there’s a Hanukkah list too). There’s more than 75 gift ideas below, which include clothes, kicks, backpacks, electronics, skateboards, toys, books, DVDs, art, sculptures, knives, WWE belts and so much more. Basically, there’s something for everyone on your list, including you. 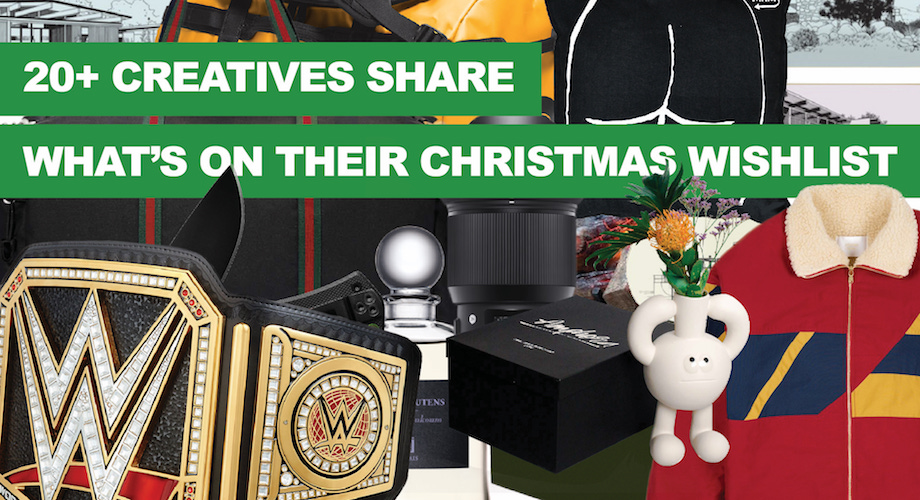 Bobby Hundreds, co-founder & CCO of The Hundreds, wants Bape NMDs, a Ford Flareside F-150, and Hatchimals. “For my son,” he says of the toy, “I swear!” 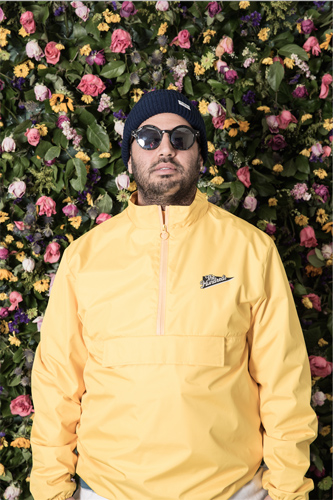 Ben Hundreds, co-founder of The Hundreds, wants the new Rolex Daytona, with a black ceramic bezel. 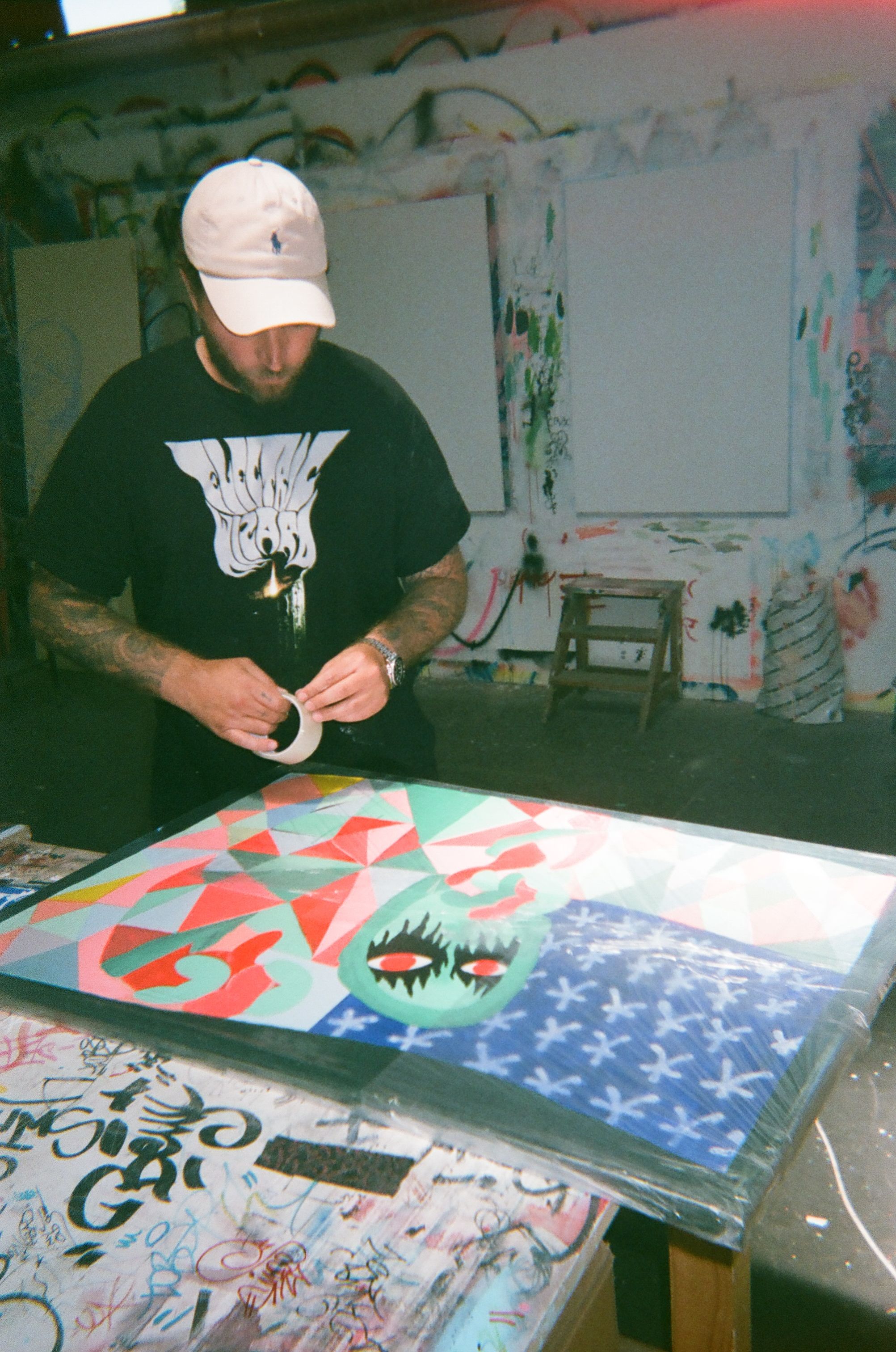 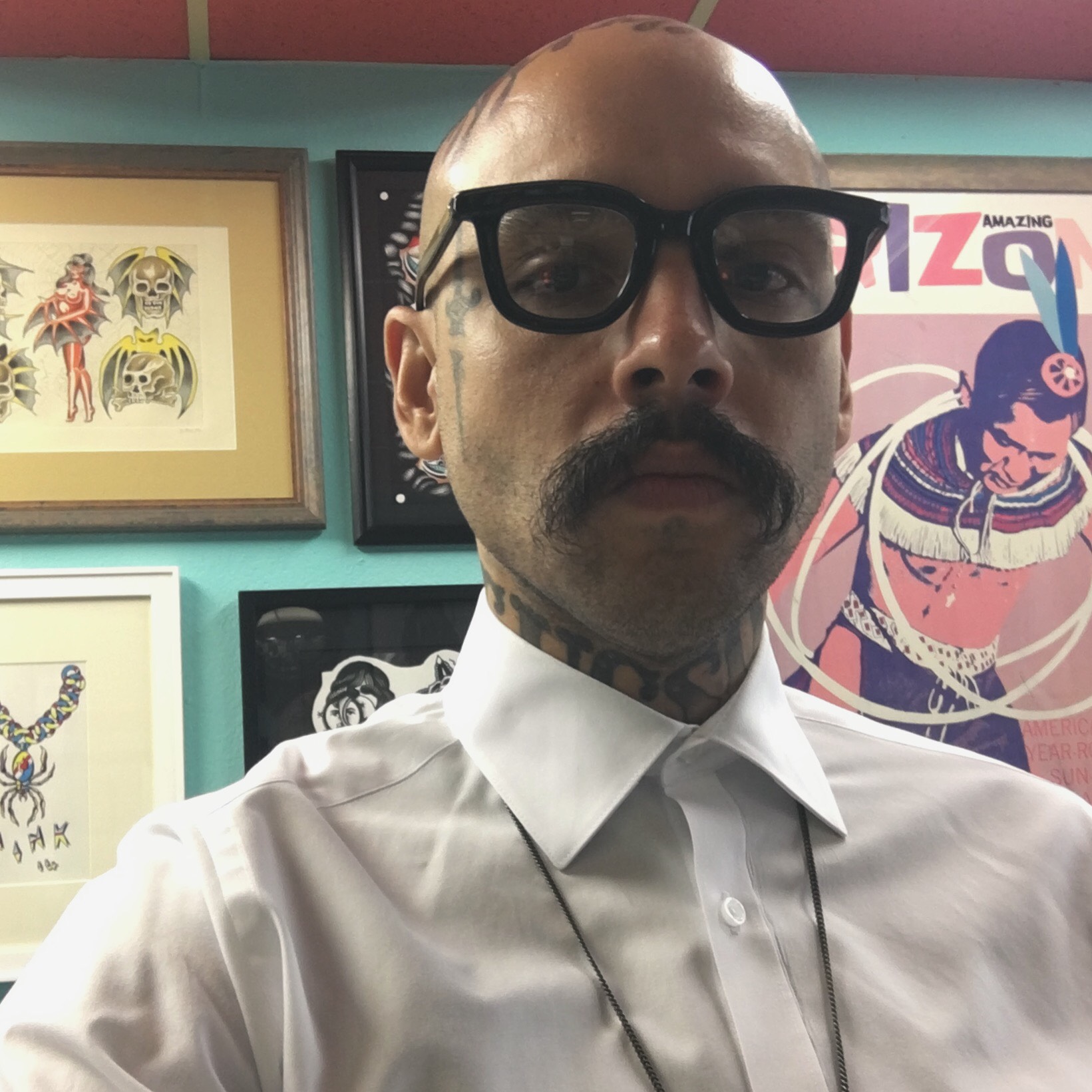 Synth-pop producer and songstress Nite Jewel made a list of “eight practical items for a Jew on Christmas,” which includes pet insurance, more humidifiers, someone to repair her headphones, the Gas box set, Mountain Valley water, an electric toothbrush, a philosophy book and Rit dye for a trench coat she destroyed on tour. 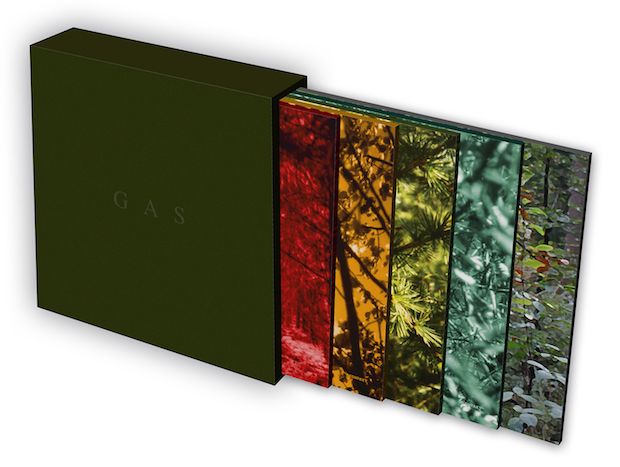 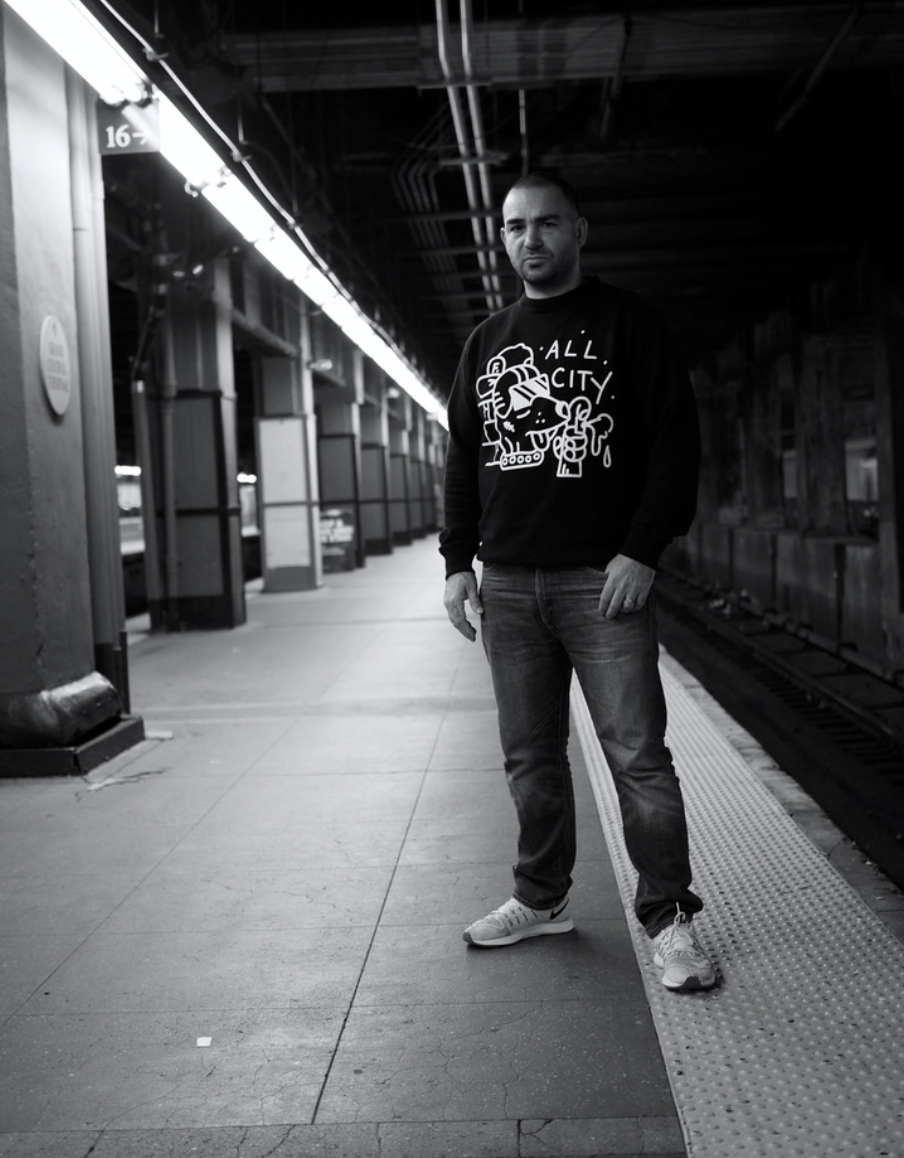 “The best gifts are those you would never buy for yourself,” Peter says. “My Dodgers cap is over 12 years old and looks like it was owned by a curry-loving hobo, but you won’t catch me grabbing a new one unless there is a ‘World Series Champion’ patch attached. Until then, it would be great if someone else would spend the $35 because I sure won’t.”

“The medium size Base Camp has been through five countries and two continents with me,” Peter explains. “However, those tiny planes in Vietnam and Peru will occasionally force me to check the bag. I would just like to get the small, and pack less, in order to avoid the bullshit. Oh, I always opt for gold ’cause it’s easy to find my crap amidst all of the black duffels.” 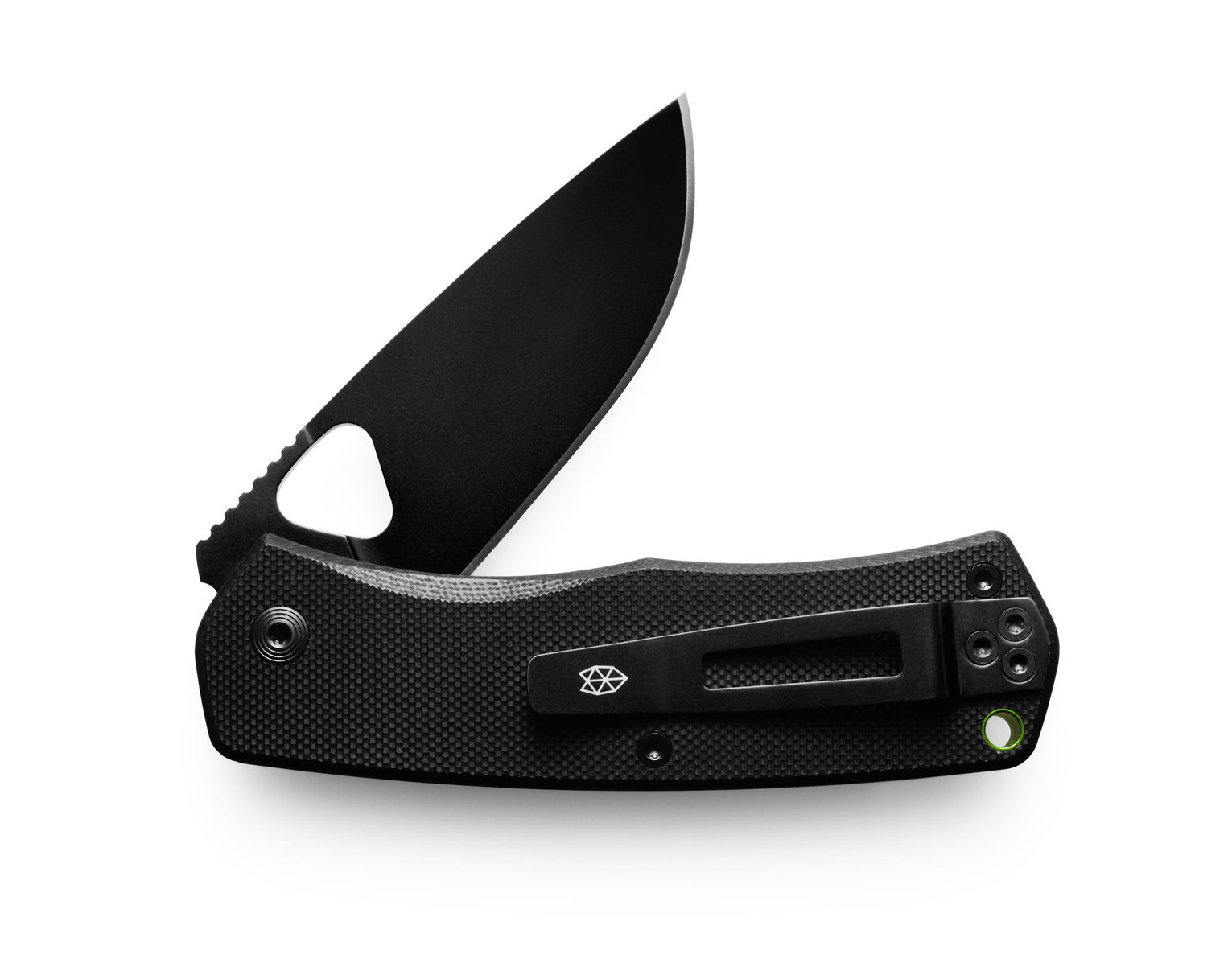 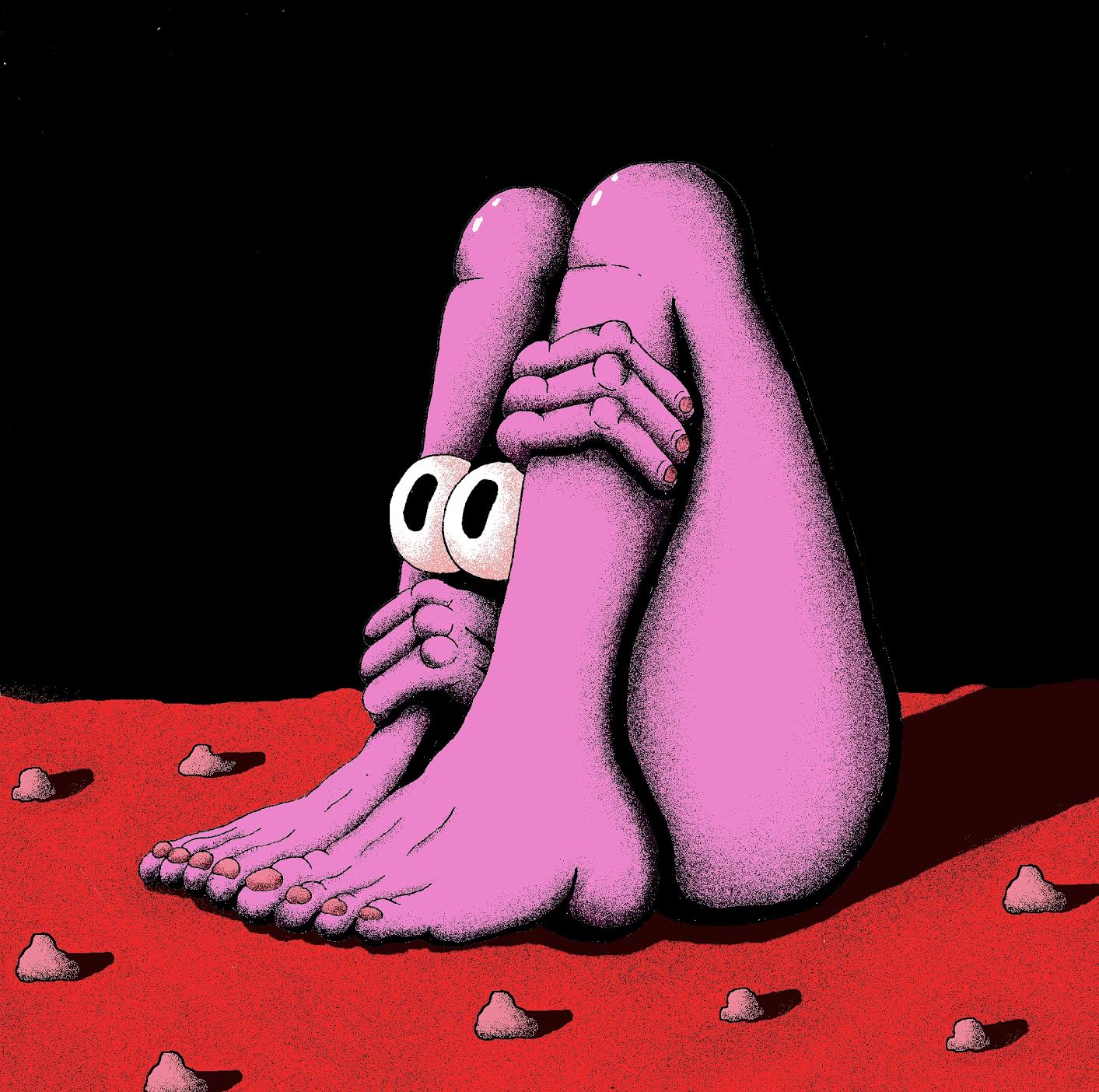 London-based illustrator and artist Alex Jenkins wants a Wacom tablet, a pair of old-school white Reebok Classics, a DVD of Russian film Come and See, and Codex Seraphinianus, “an odd but interesting book,” explains Jenkins, “written in its own language that still hasn’t been deciphered with lots of cool illustrations.”

Oakland-based artist Jet Martinez wants “peace and compassion among all people,” “a fair voting system that actually represents the will of the people,” and an iPad pro.

Alina Nguyen, editor-in-chief of The Hundreds (pictured left above), wants Rahät Loukoum, a perfume by Serge Lutens; Orgasmo, an eau de parfum by Hilde Soliani; and the Unwound What Was Wound box set.

“This fragrance is beautiful and has almond, cherry, heliotrope and Turkish rose,” Alina explains. “I’m a sucker for almond fragrances so I really would love this one.”

“But [I also want] this intensely almond fragrance by this very wacko (in the best way) woman named Hilde Soliani. The fragrance is called Orgasmo and it smells entirely like sweet almonds. Also, the label is so ridiculous, it’s her own face. It’s 100% me.”

“It’s the post-hardcore band’s entire discography and so beautiful.” 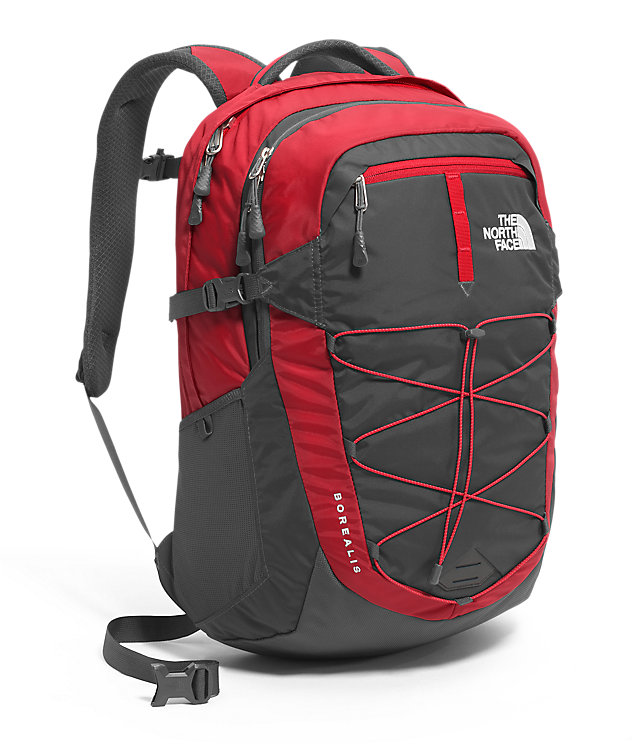 2SHAE, the artist who painted a mural at The Hundreds headquarters, wants KOBE XI basketball shoes, CRAOLA’s “Beyond the Sea” sculpture, a HUF x CHOCOLATE hoodie, a scissor lift, and Procreate for Mac. 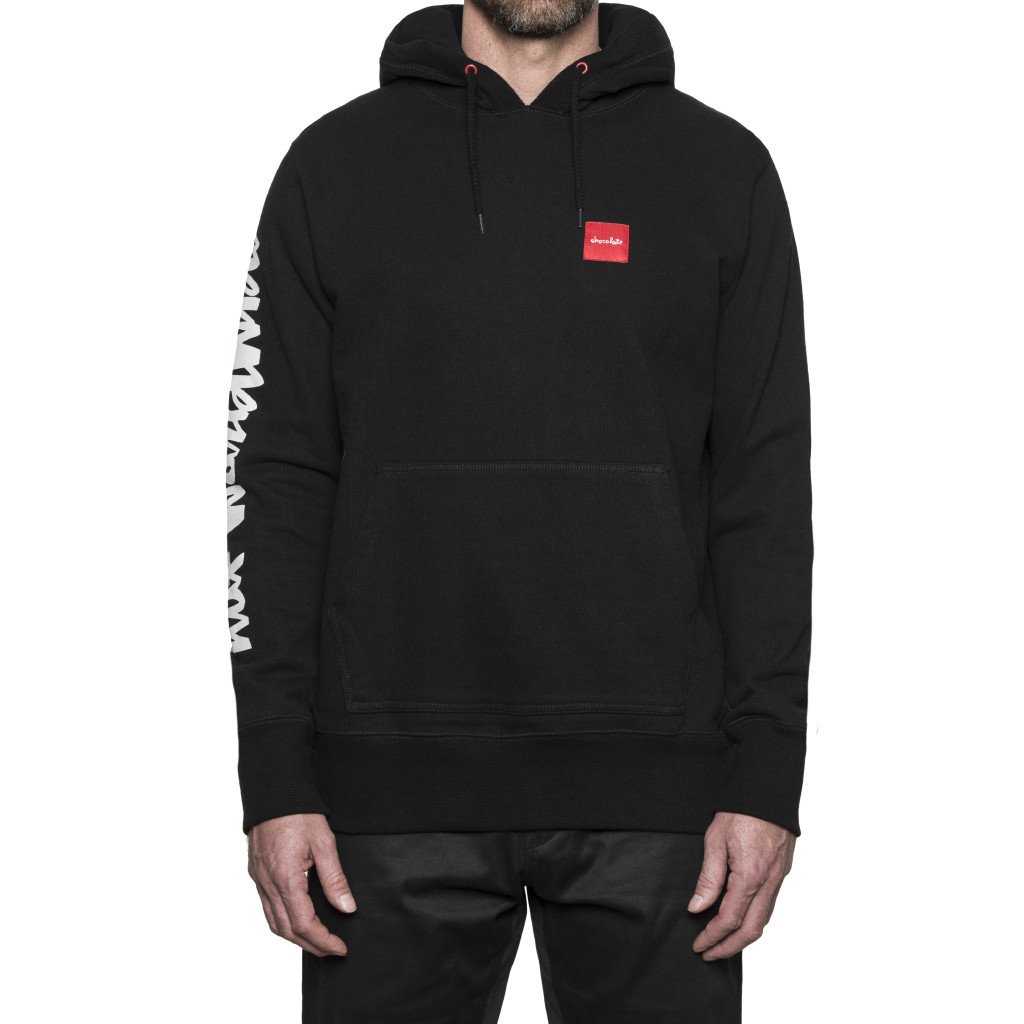 Experimental R&B artist Arima Ederra wants people to contribute to, or share the stories of, families in need. She recommends a visit to the fund page for the 4-year-old twin daughters of Alex Ghassan, one of the victims of the recent Ghost Ship fire in Oakland. She also wants to encourage people to visit the fund page for the family of Aiden Amore Lewis, a 2-year-old who unexpectedly passed away last week. Lastly, she asks, “For everyone to take a moment out of their busy days and call a loved one to tell them how much they matter to you. Oh, and if I can sneak one more wish in, a smile and simple conversation with a stranger. You never know what someone is going through and something that simple could shift someones whole day. Plus, smiles are free.”

Portrait of Arima by Pavielle Garcia. 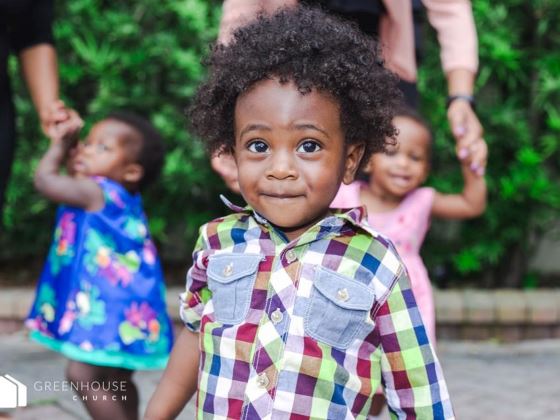 Delving into Pop Culture, Race, & Storytelling Through the Pen of Chris Yee