15 Years Of Gonz And Adidas

It’s been said a million times in a million ways by a million different people, and as much as we’re leery of the crowd mentality when it comes to public opinion, we’d be fools to disagree on this one Mark Gonzales is arguably the most influential skateboarder of all time. His quarter century legacy is marked by an artistic approach to skateboarding, and a level of eccentricity and downright weirdness that’s made him one of skateboarding’s most adored and storied characters. From his early jazz-inspired musings on the streets of LA in Blind’s wildly popular 1991 video release, Video Days, to his most recent iteration as the flag-bearer for adidas’ skate program, The Gonz has inspired more skaters and creative people with his life’s artistry than just about anyone else out there.

In celebration of 15 Years Of Mark Gonzales, adidas held a special opening on Friday, May 3 at the HVW8 Gallery in Los Angeles featuring select Mark Gonzales photos from celebrated skate photographers including Skin Phillips, Gabe Morford, Brian Gaberman, Joe Brook, Benjamin Deberdt and Sem Rubio. The images on display reached back as far as fifteen years chronicling some of the most iconic and memorable moments of Gonzales’ career. For the hundreds of guests who toured the gallery throughout the evening, the night was as much a feel good industry gathering of old friends, pros and industry veterans, as it was a celebratory nostalgia trip into all things Gonz 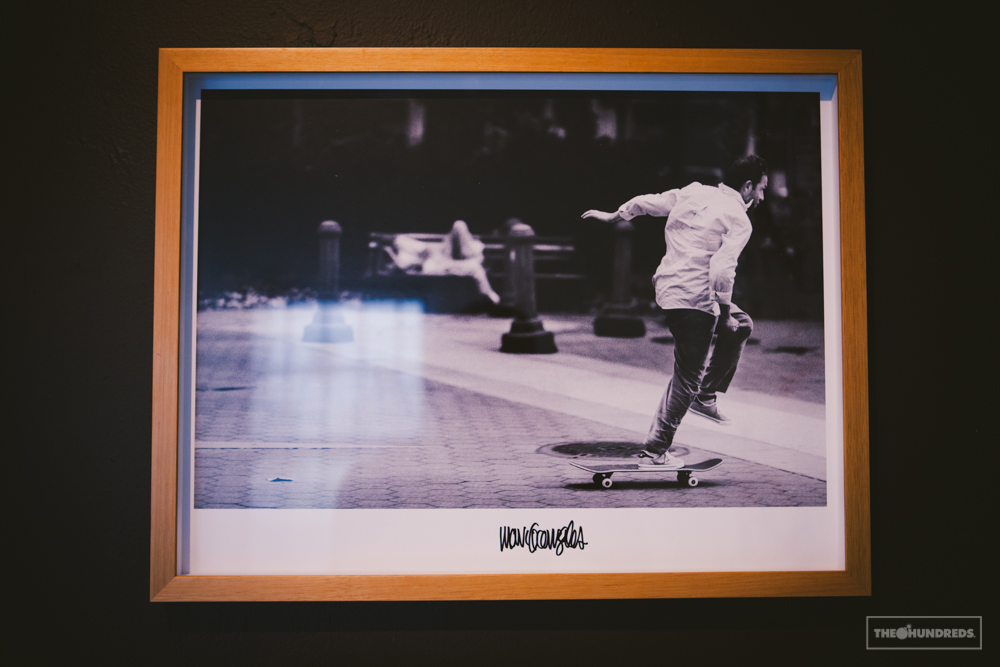 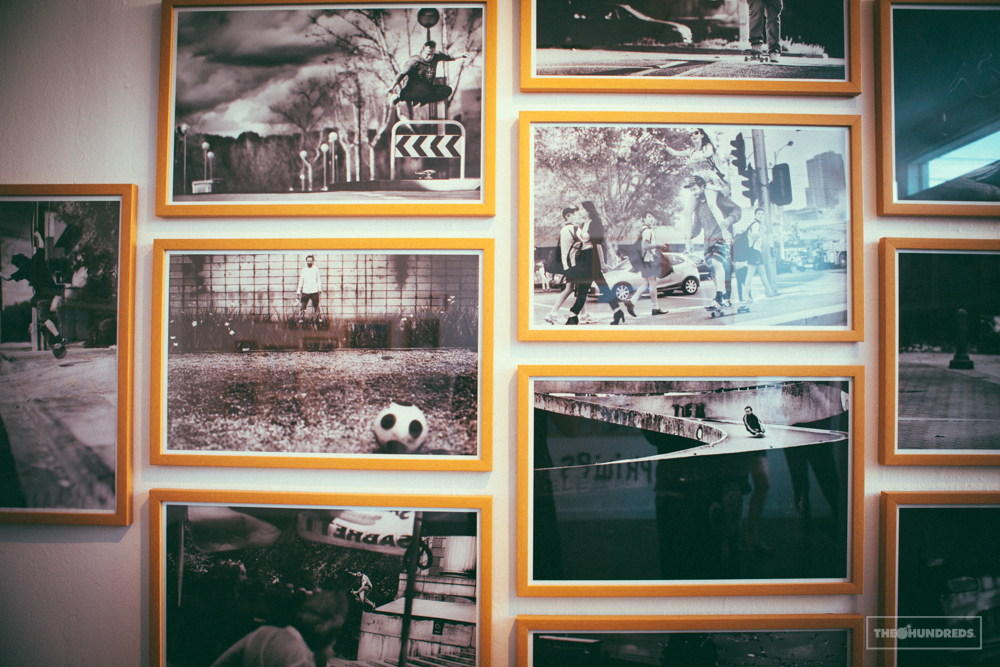 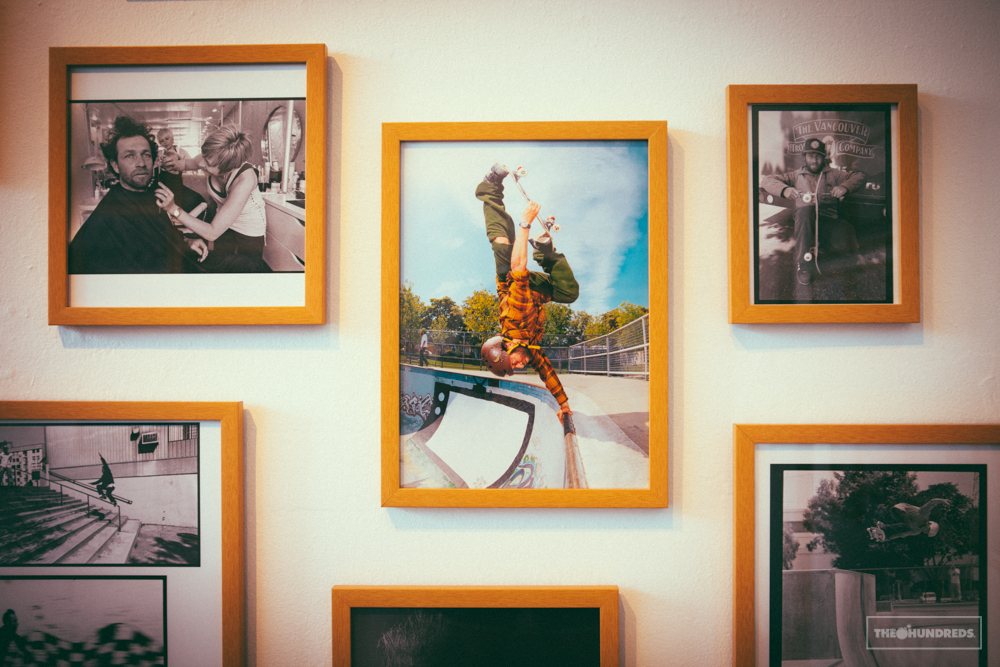 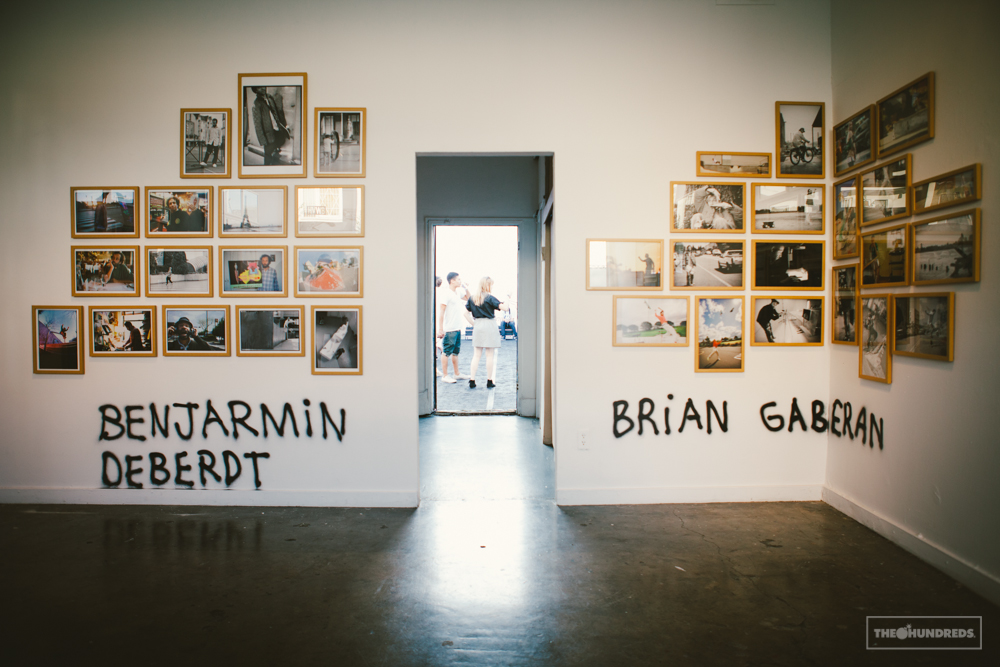 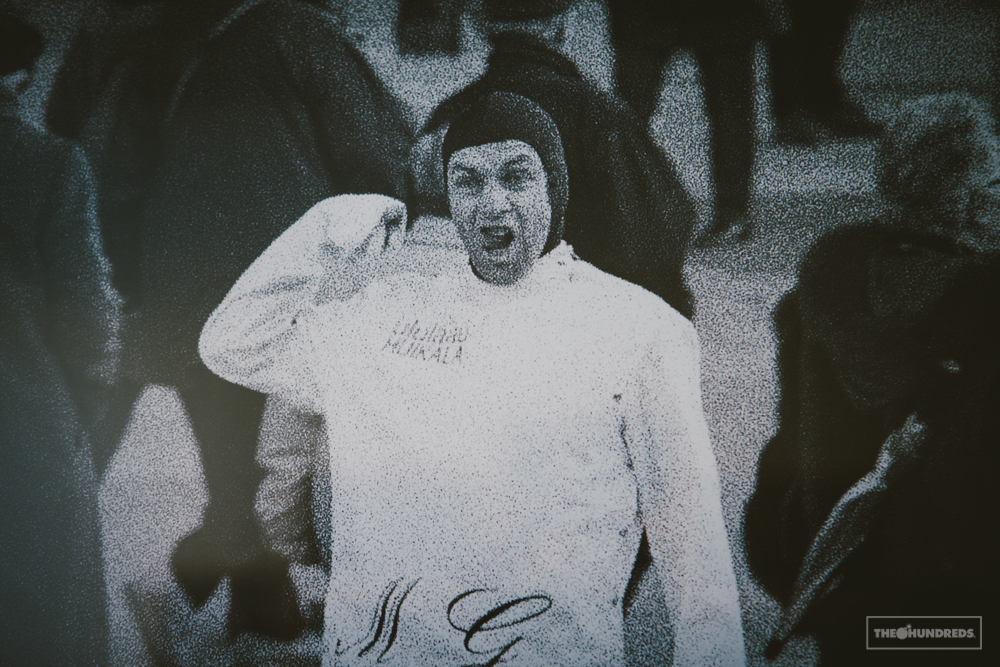 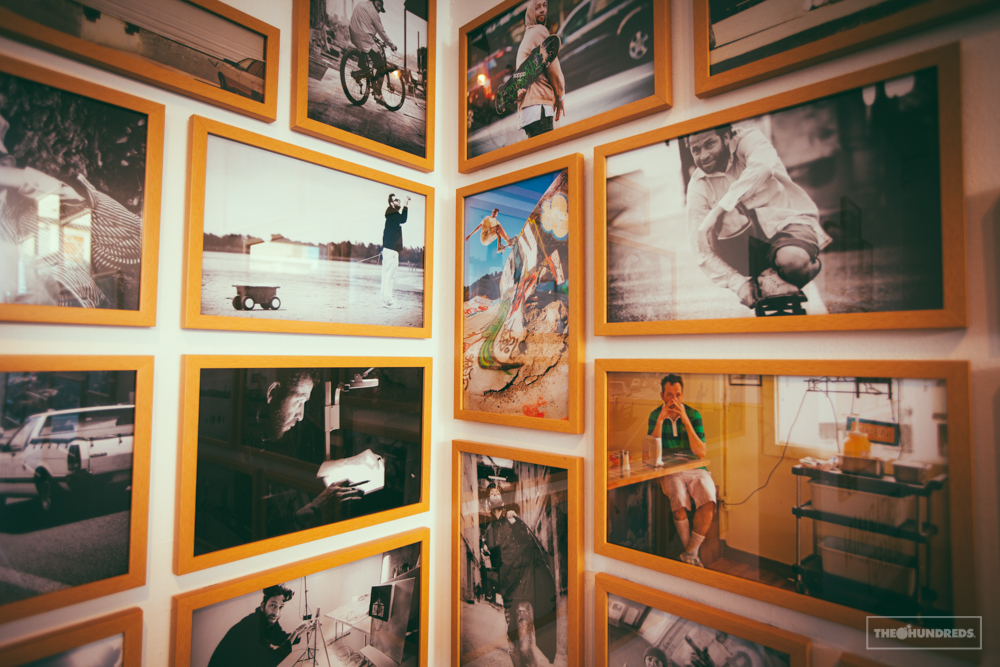 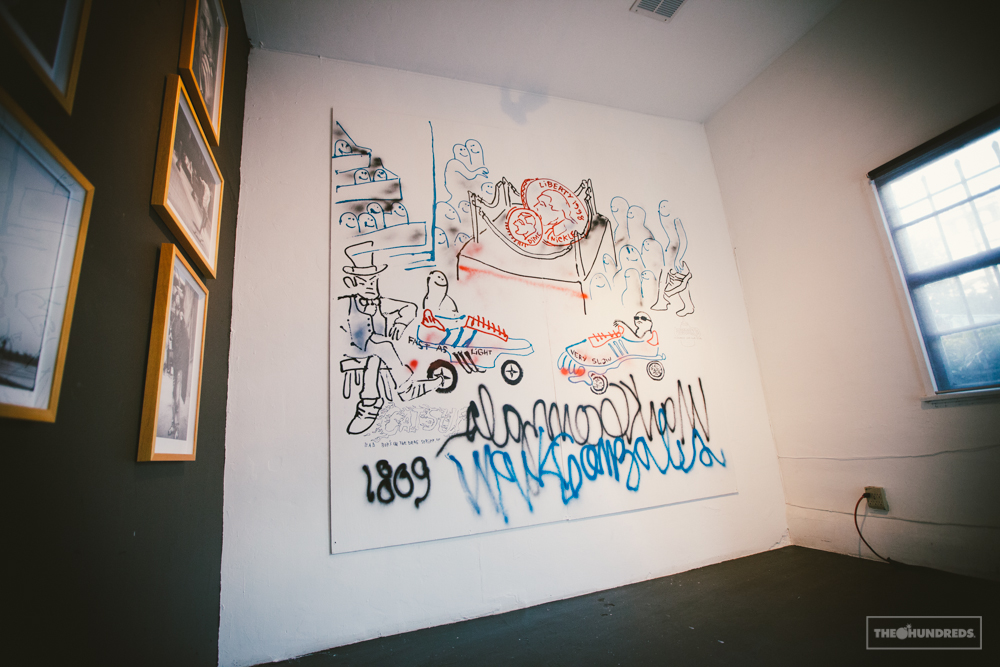 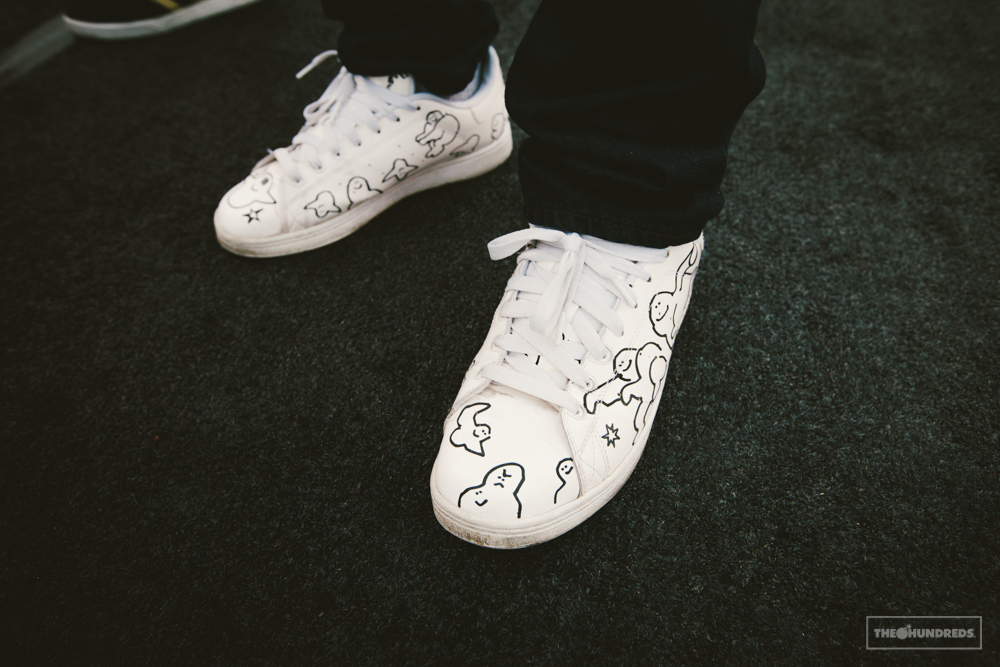 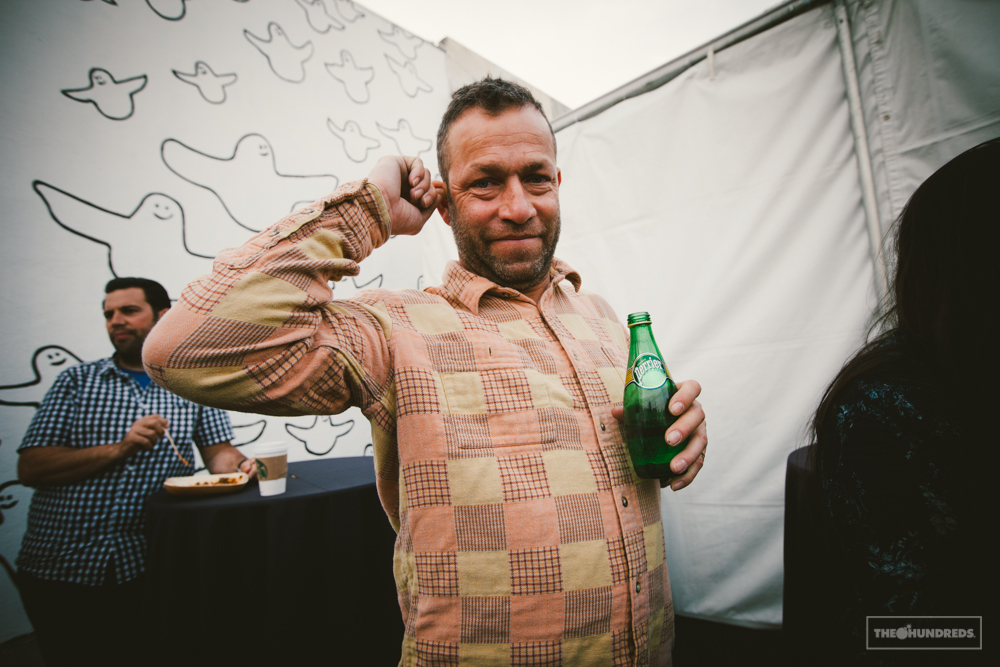 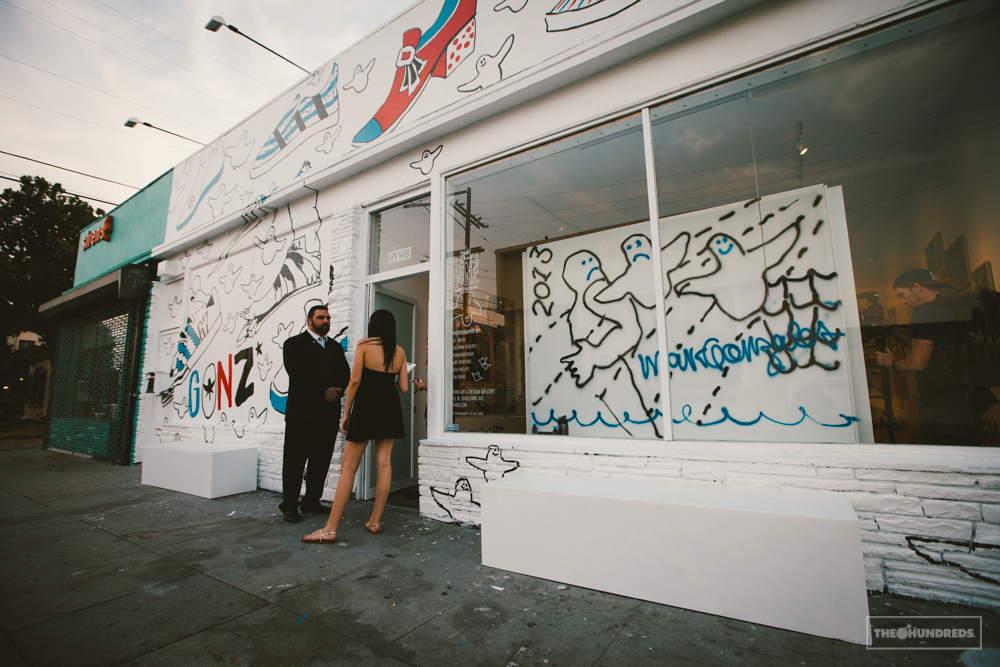 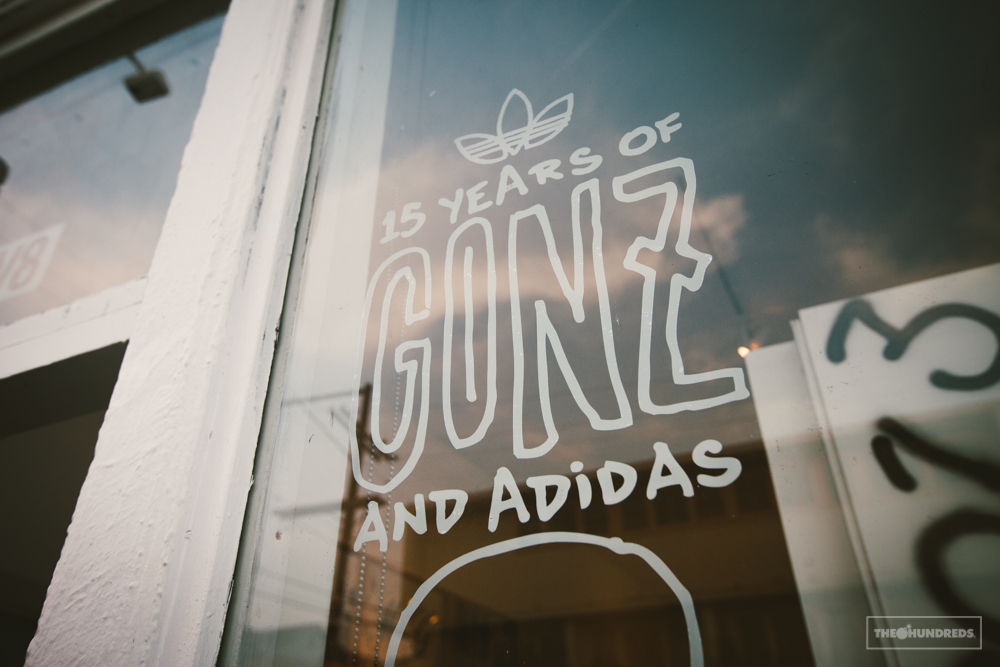 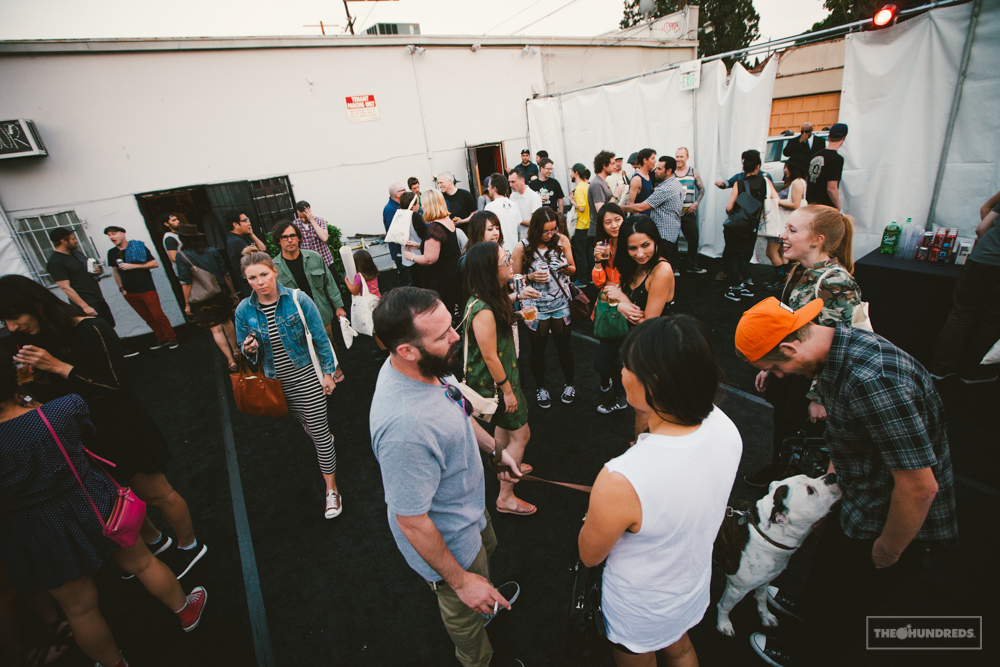 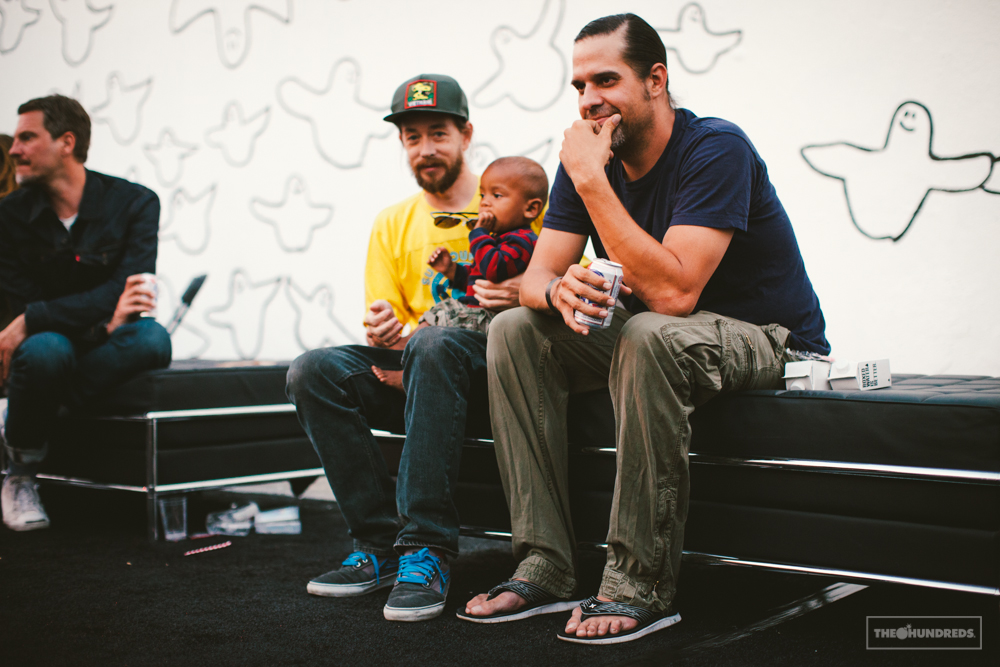 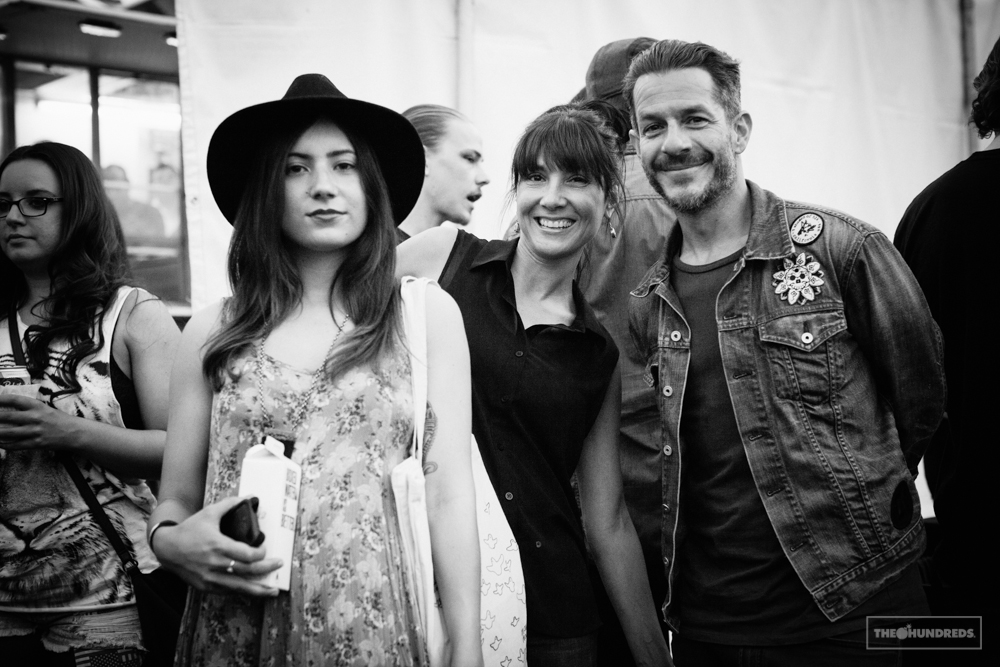