indscn Holiday 2015 – The United Kingdom’s streetwear is held down by a select few and indscn has been on the come up. For the holidays they team up with 19-year-old London photographer Vicky Grout to showcase the brand’s latest pieces. Old Street in Shoreditch, East London sets the scene for a gritty display of minimalist graphic T-shirts and a beautiful wool and leather varsity jacket. The simple and clean collection is available now, and for a short while international shipping is completely free. 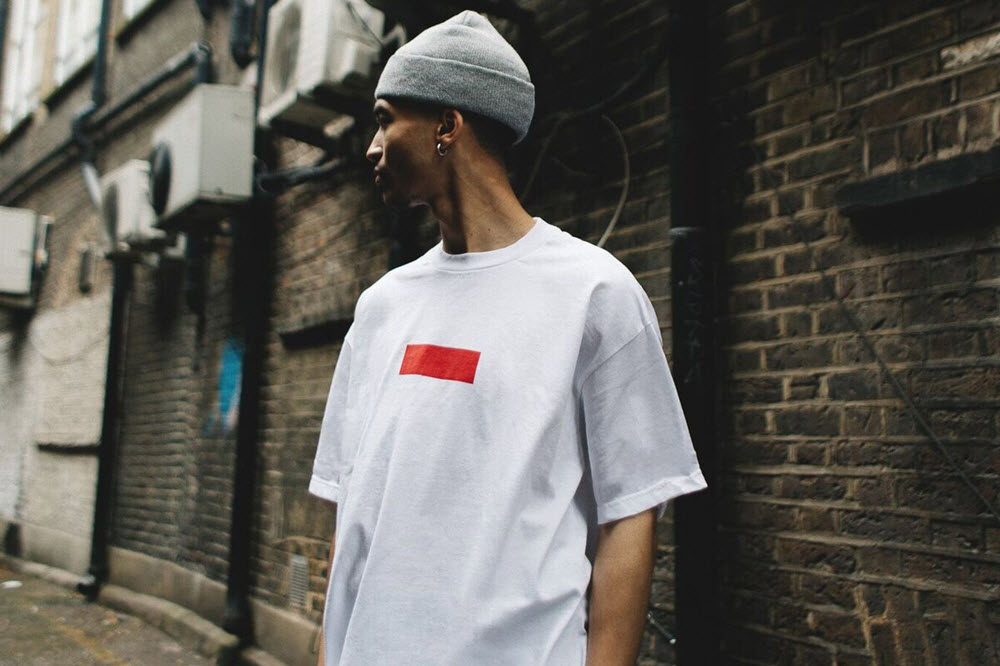 Apple 25 Hour Battery Case – The biggest problems for power smartphone users has always been the lackluster limitations of batteries. The iPhone 6S is no exception and Apple solves with a case that borrows heavily from Mophie. The slip-on case is another layer of protection, but more importantly gives the phone a 25-hour battery life. One drawback of this case is that your sleek, svelte-looking smartphone now looks pregnant. For $99, you can have your iPhone 6 and iPhone 6s look like it is in its second trimester.
Source: Apple

Supreme Christmas T-Shirt – One of the more coveted graphic T-shirts from Supreme does not feature their box logo. In fact, a simple “Silent Night” is enough to garner double or triple the retail price because of its limited Christmas day release. Supreme is making lightning strike twice with a new tee featuring Dracula and “Merry Christmas” scribbled across the bottom. The tee is set to release online Christmas Day, December 25. 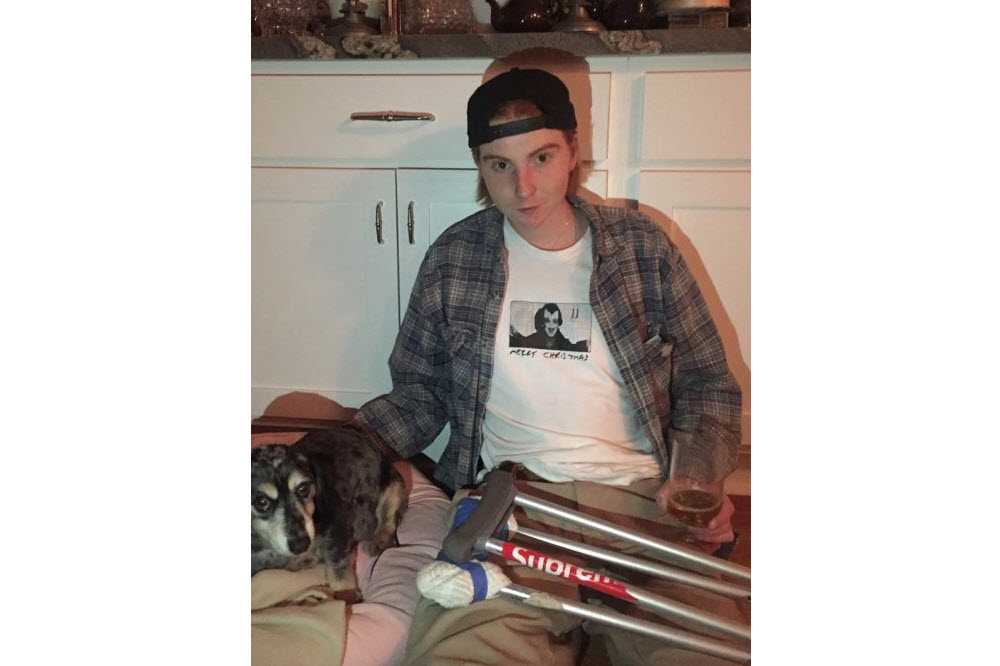 adidas x Hypebeast – Hypebeast is pulling out the big guns for their ten year anniversary, and the latest to get into the melee is adidas. The UltraBOOST is Hypebeast’s latest project and it arrives in a minimalist uncaged version with a clean Primeknit upper that is unobstructed by any three stripe marking. The sleek uppers are mounted and contrasted against a comfortable white Boost sole. The runner is made in extremely limited quantities and a raffled released is planned for Saturday, December 12, at 12AM. 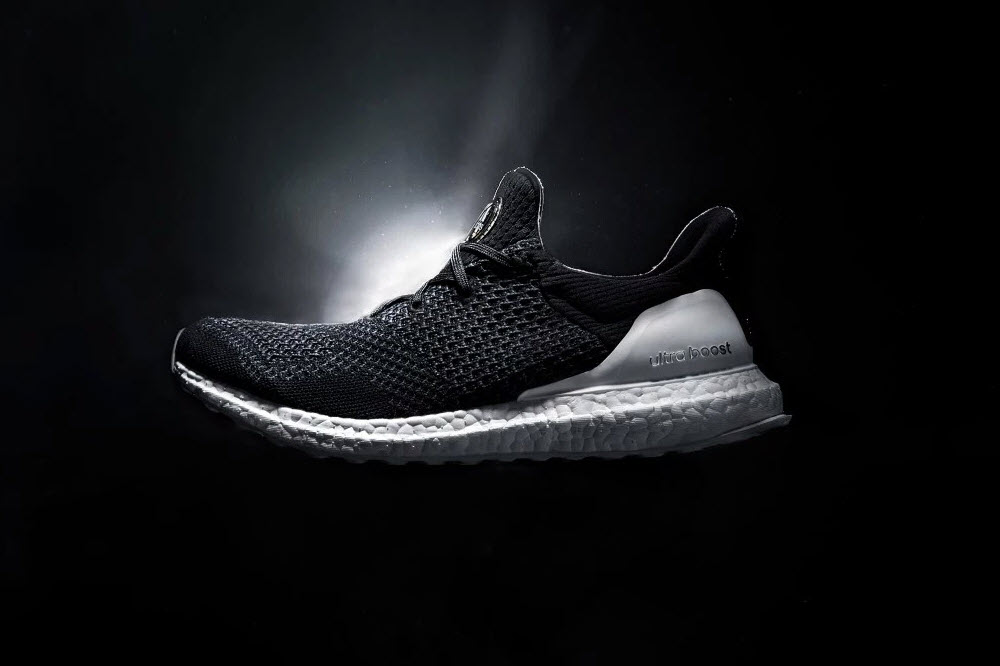 3sixteen x Herman Miller – Charles Eames is a legend in the furniture world, and with Herman Miller holding most of the rights to the designer’s work, 3sixteen went to Grand Rapids, Michigan, where the chairs have been made for decades to collaborate on a piece. The result is a collaborative chair that hones the essence of comfort eschewed by Eames with cushions covered in beautiful vegetable-tanned leather. The famous lounge chair is reproduced in stunning quality, and only three will be manufactured for this exclusive project. 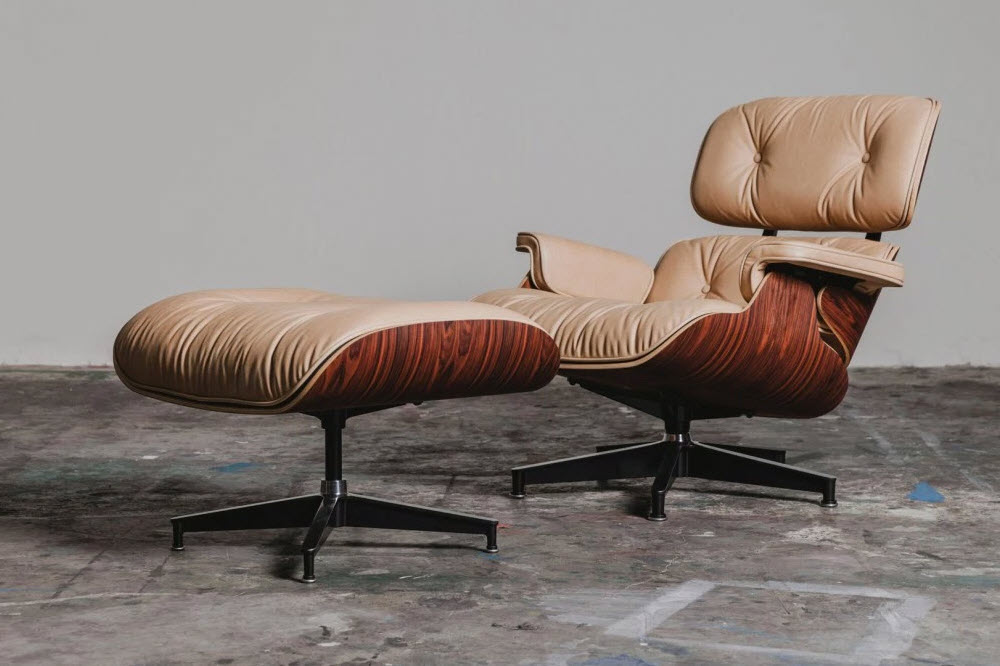 NikeLab x Stone Island – Nike has a jump start on 2016 by teaming up with Stone Island to re-imagine the classic Windrunner. The running jacket was first created in 1978 and is characterized by the raglan sleeves and the chevron yoke. This clever design remains unchanged with Stone Island employing a new water-and-wind resistant Mussola Gommata fabric. The interior is lined with PrimaLoft® and the Stone Island patch is proudly featured across the left arm. 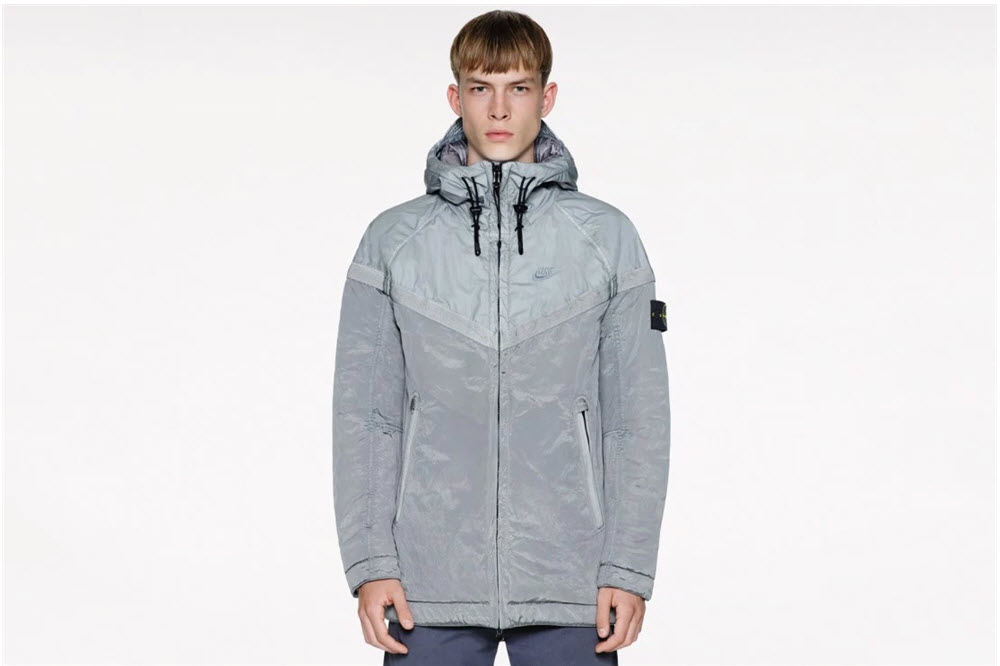 Uncrate x James Brand – Uncrate has moved from a new menswear site to a collaborator as they team up with Portland’s James Brand for a beautiful blade. The collaborative Country knife is full of meticulous details that starts with a beautiful Sandvic 12C27 steel blade that is coated in PVD. This matte black steel is matched with a handle also coated in PVD. The utilitarian design is further accented with gorgeous ebony wood inlays to complete the stealthy look. Pre-orders are being taken now for the knife to be delivered in January 2016. 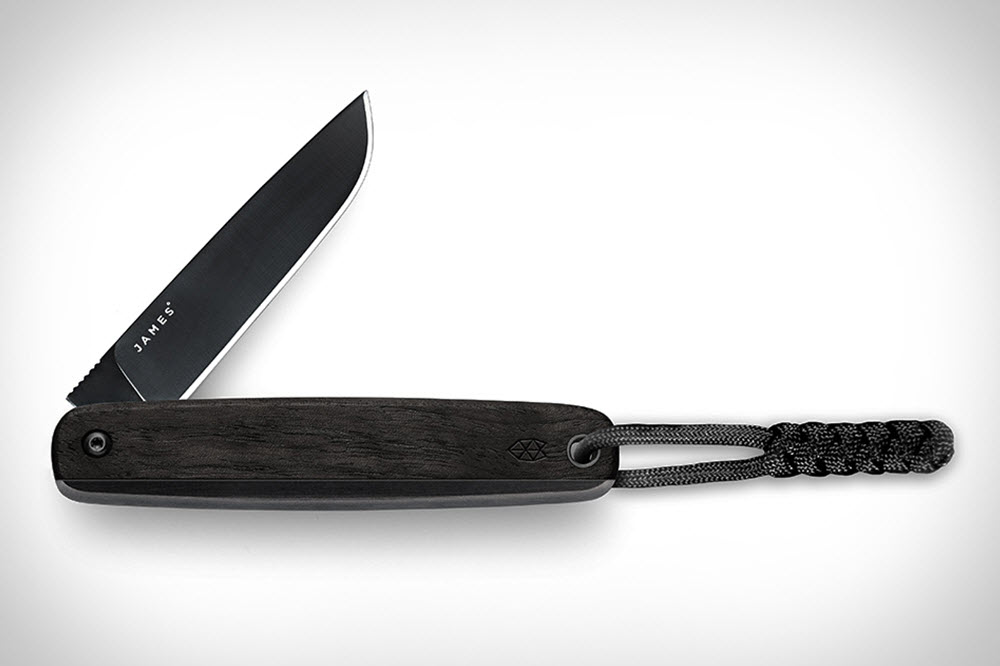 10.Deep VCTRY Holiday Lookbook – The VCTRY collection is 10.Deep’s way of concentrating on sportswear, and the formula is strong as ever for Holiday 2015. The collection this winter season calls upon nineties athletics from Polo Sport, Nautica, Hilfiger, and more. The colors are bright and the typography large, and 10.Deep throws in a big of extra 3M reflective accenting and a whole lot of flag patches. You can get your sports fix from 10.Deep now from their online store. 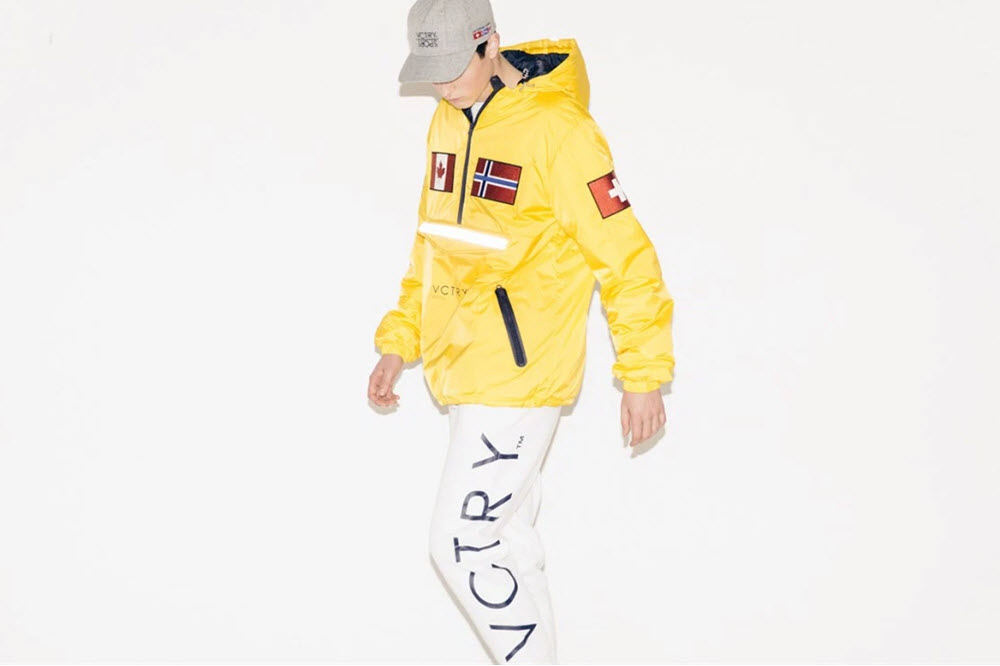