Lexdray Symmetry Collection – Lexdray doubles their Winter and Fall collection for 2015 with the announcement of the Symmetry Collection. This second drop from the premium, yet durable, accessories maker focuses on the urban landscape by re-issuing the Tokyo Pack, Boulder Pack, and Cape Town Reversible Tote in an alluring red. The lookbook for this limited edition colorway will employ the talents of three up-and-coming photographers exploring the world. Catch the work of our former videographer Taylor Scalise along with Isreal Balderas and Evan Thompson. 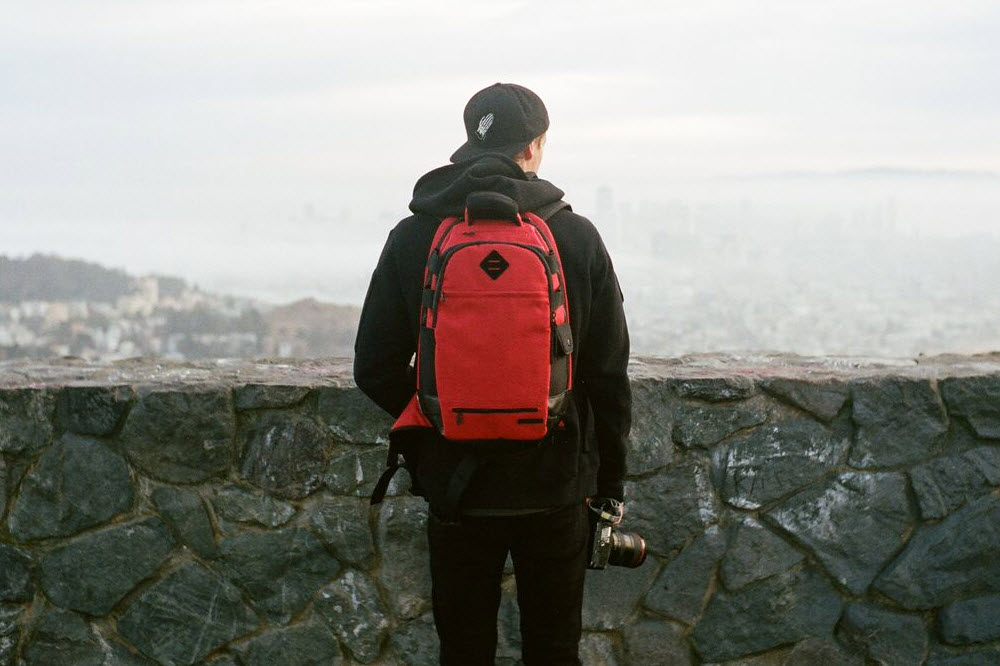 DSPTCH x Coldsmoke – Designing a kick-ass jacket with a matching utility vest requires a lot of consideration, and DSPTCH approaches this project with the help of Coldsmoke. The premium outfitter understands the need for minimalistic designs that serve an array of purposes. The winter pieces start with an eVent outer shell, and throws in superior Polartec Alpha insulation. This allows the jacket and vest to be ultra-breathable, while incredibly warm. Both pieces are made for extreme cold conditions, and made proudly in California. 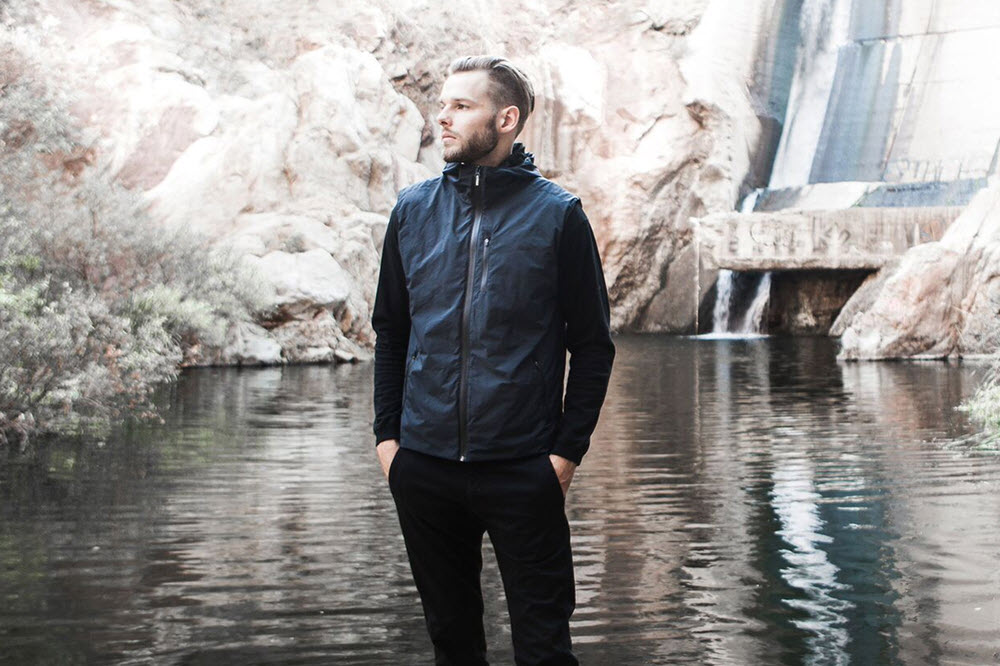 Stussy x Nike – You want to learn how to bottle fire? Ask Stussy, cause they just did it with these Air Max 95s. No crazy jacquard, camouflage is gone, just some clean-ass ballistic nylon uppers for this three-piece collaboration. Available in black, olive green, and navy blue are subtle iconic runners with the double “S” Stussy logo across the tongue. The shoes hit select stores next Friday, December 11. 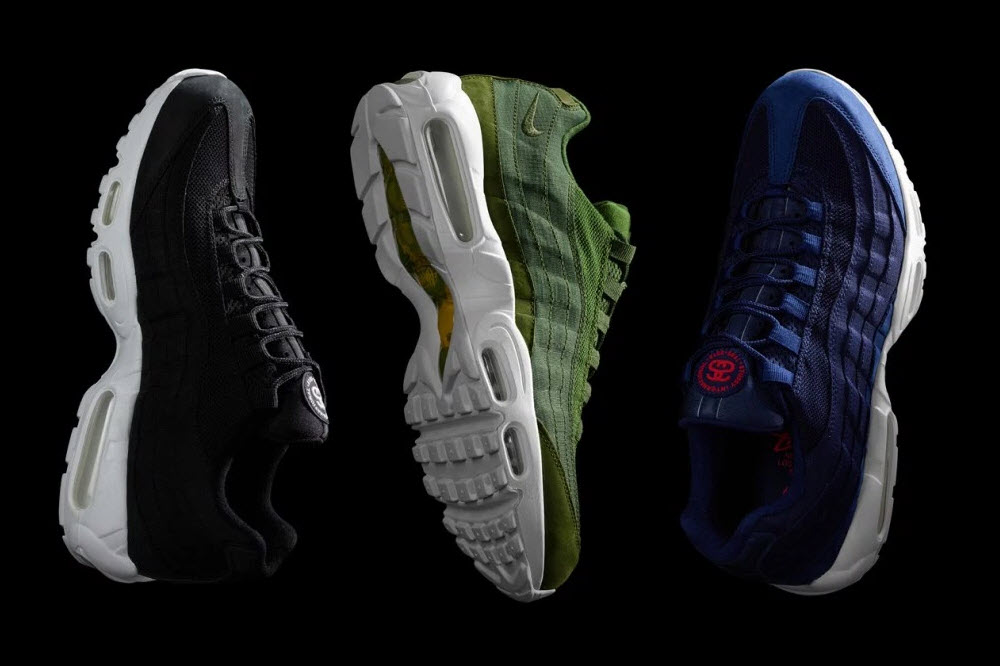 Red Wing Shoes x Timex – What does a company with a rich tradition in boots have to do with watches? For one thing, they know a great deal working with leather, and with their testament to quality, Red Wing Shoes teams up with Timex. The Waterbury Watch collection turns up three different watches that feature premium leather straps made with the same used across the boots. The timepieces start at $160 for the 38mm and ends with the 42mm Chronograph retailing at $245. 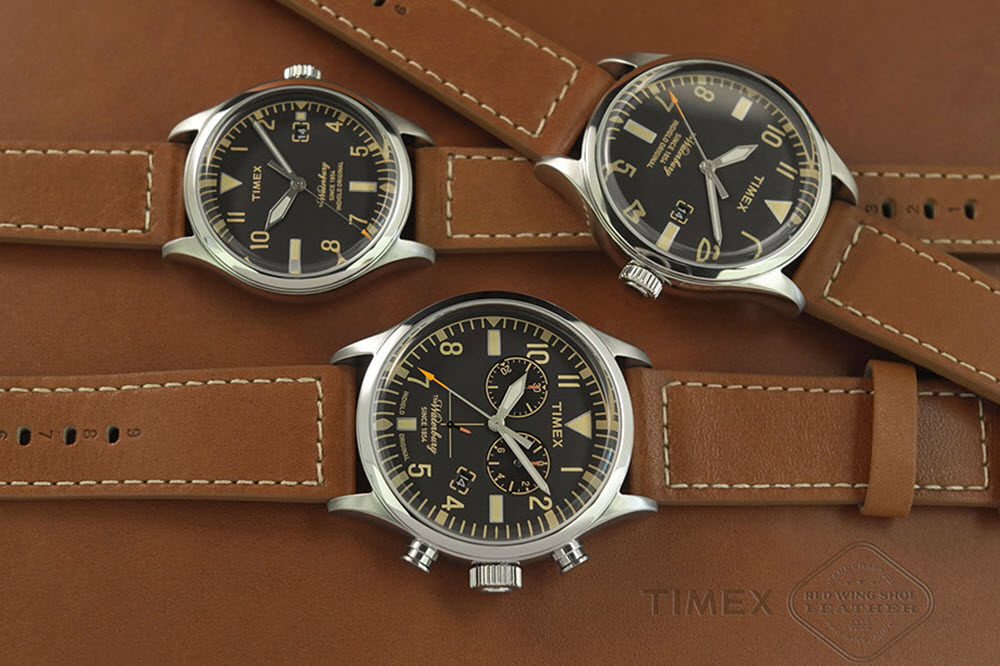 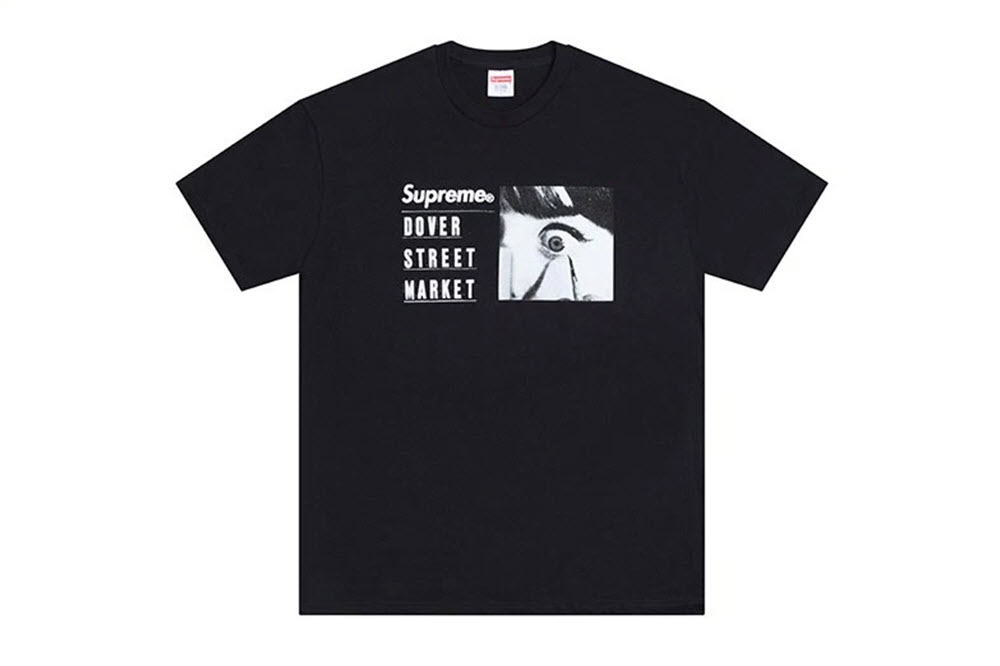 Eken H9 Ultra HD Action Camera – GoPro’s stock dropped about 80% this year, and it’s because brands like Eken are entering the scene. The new H9 is an action camera capable of 4K video shooting at 10 frames a second, HD at 60 or 30 frames, 12mp still pictures, burst mode, and a time lapse option. It also offers a bit more than the competitors with a looping video, time stamp, and exposure control. There’s even a LCD screen to review your work, and easier navigation. This capable action camera is also incredibly affordable at less than $60. Go out there, and start shooting. 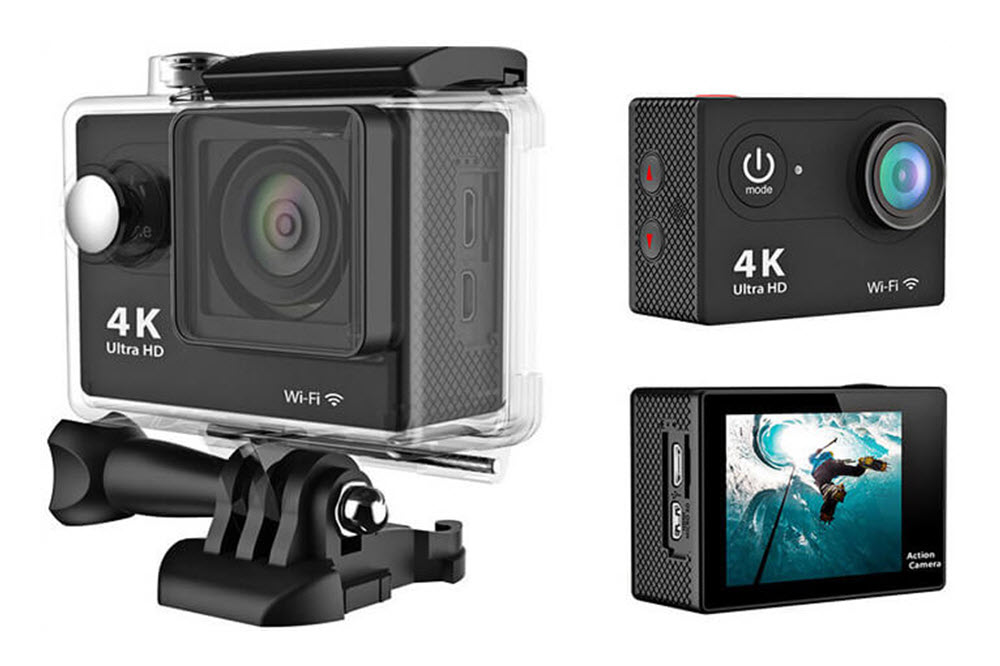 Gosha Rubchinskiy Spring/Summer 2016 “1984” Lookbook – I’ll be the first to admit that I don’t know why tees by Rubchinskiy are selling for double retail on Grailed. The first couple of looks for “1984” also seemed lackluster, but then I caught the geometric windbreaker in navy blue, royal blue, white, and red. The collection is obviously sportswear influenced, but from the perspective of an world isolated from popular culture. The collection is set to drop soon, ad select stockists. 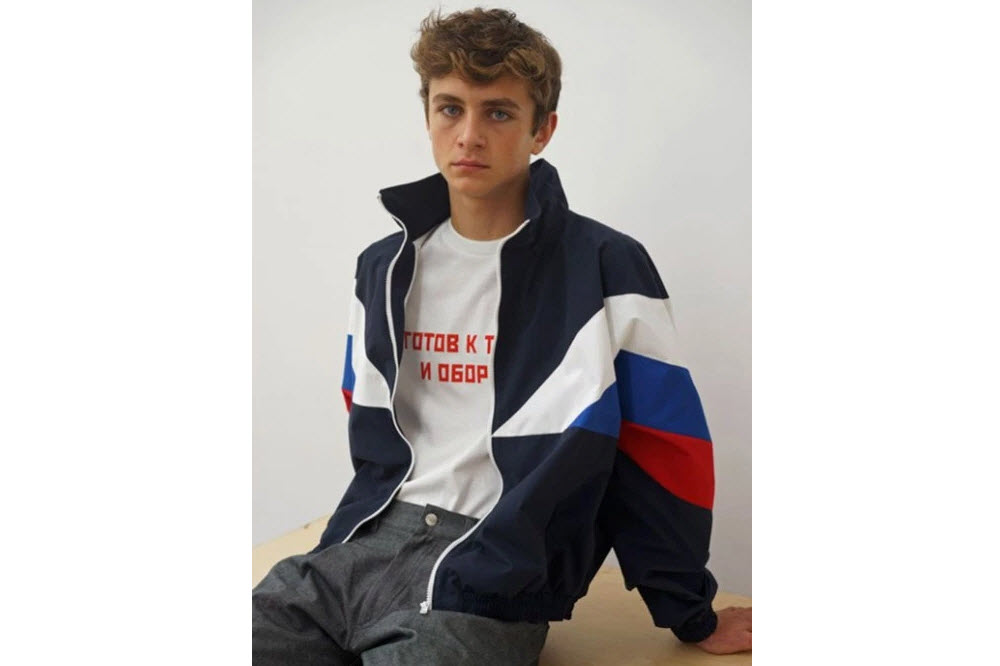 Air Jordan 4 Retro – The Jordan 4 Retro White Cement from 1999 were the first pair of shoes that compelled me to succumb to re-sellers. I can say unequivocally that these are my favorite Jordan sneakers of all-time, but even after all the re-releases, I never had an urge to pick up a pair without the big “Nike” across the heel. Here’s my chance and yours because a version closer to the original is set to release in 2016. Dropping Saturday, February 13, is one of the most revered Jordan classics ever designed. 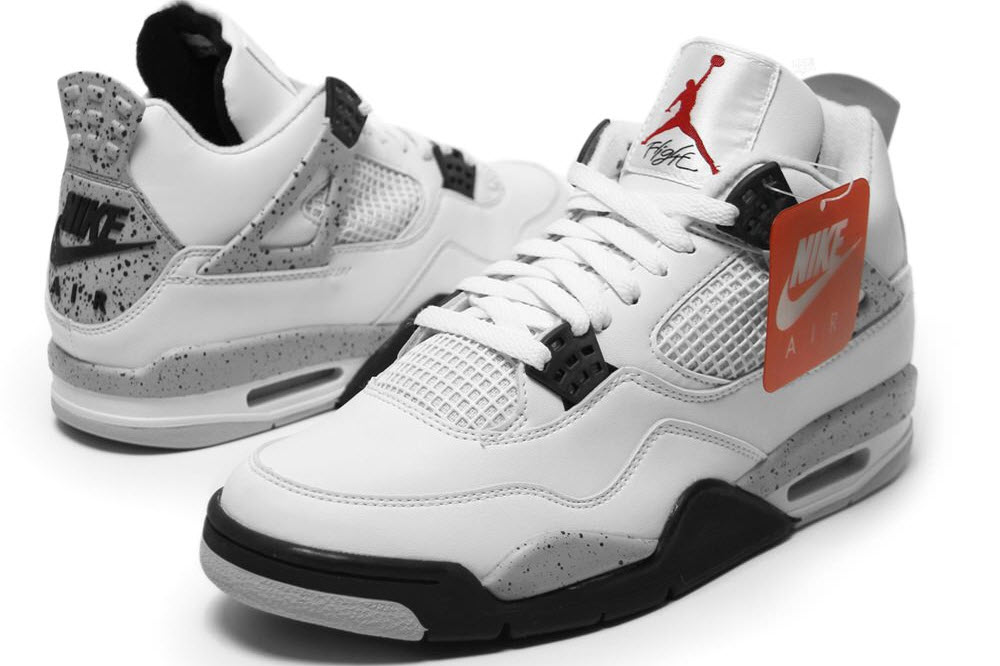