NEFF x Freebandz – The latest to join the wild crew at NEFF is musical artist Future and his Freebandz team. The Atlanta-based rapper is well-known for his eccentric style and unique look, which plays well into the vibrant culture NEFF has built. The collection comprises of graphic T-shirts, athletic fleece, and headwear with an original tribal print inspired by Future. Co-branding is apparent throughout the collection, and Future’s hometown of Kirkwood, Georgia will be represented with prints of the number “6.” 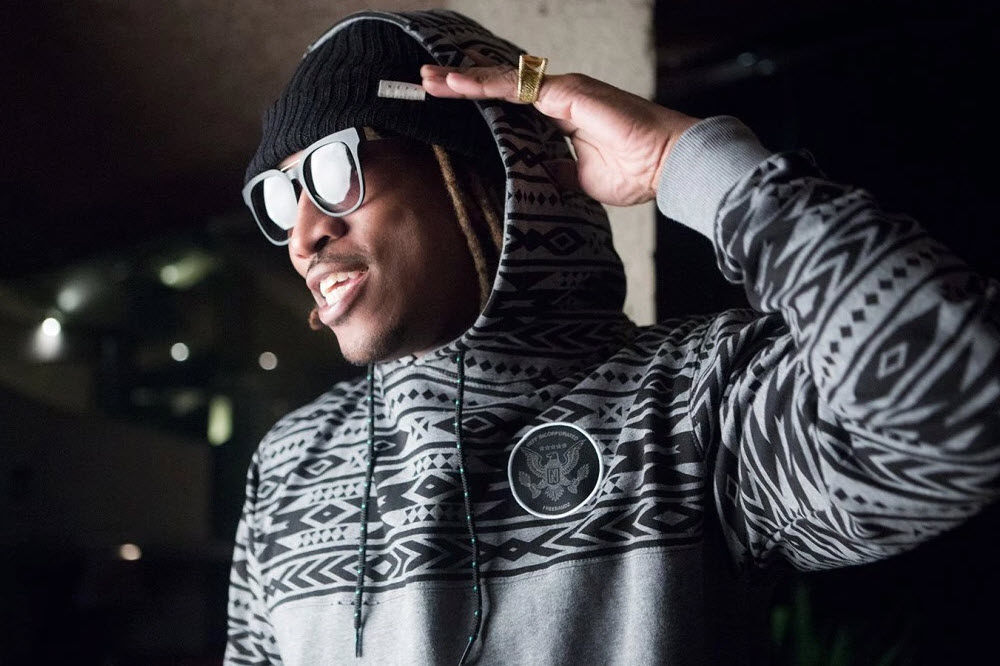 Wish x CLSC – The west coast style that permeates from CLSC hits Atlanta as the streetwear brand teams up with Wish. The new collaboration has been dubbed “Off-The-Grid” and includes three co-branded pieces. Starting with a waterproof “Coordinates” windbreaker, followed by the “Classic” graphic T-shirt and “Logo” snapback. This small collection drops online on Friday, Christmas Day. 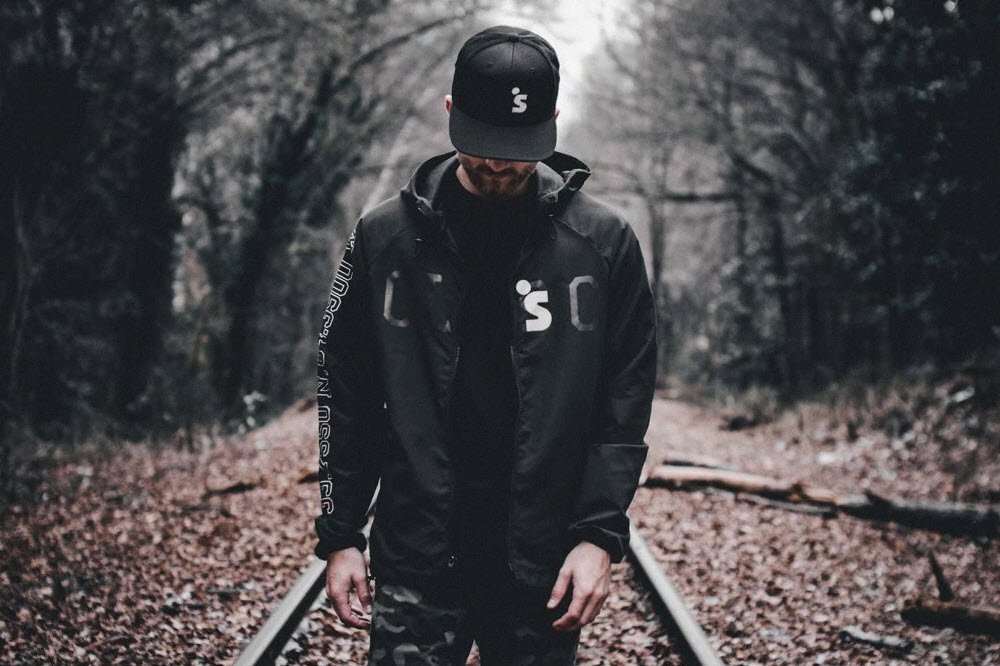 Moto 360 Sport – The Moto 360 was the first smartwatch that grabbed Android users’ attention, and their third iteration is a sports edition that arrives with some premium upgrades. It may look like just another 42mm spin-off, but it packs a punch with a faster processor, an IP67 waterproof rating, heart rate monitor, and built-in GPS. It’ll also have a beefier 300mAh battery that gets 18-20 hours of use per charge. Retailing at $299, this third iteration of the Moto 360 is in stores now. 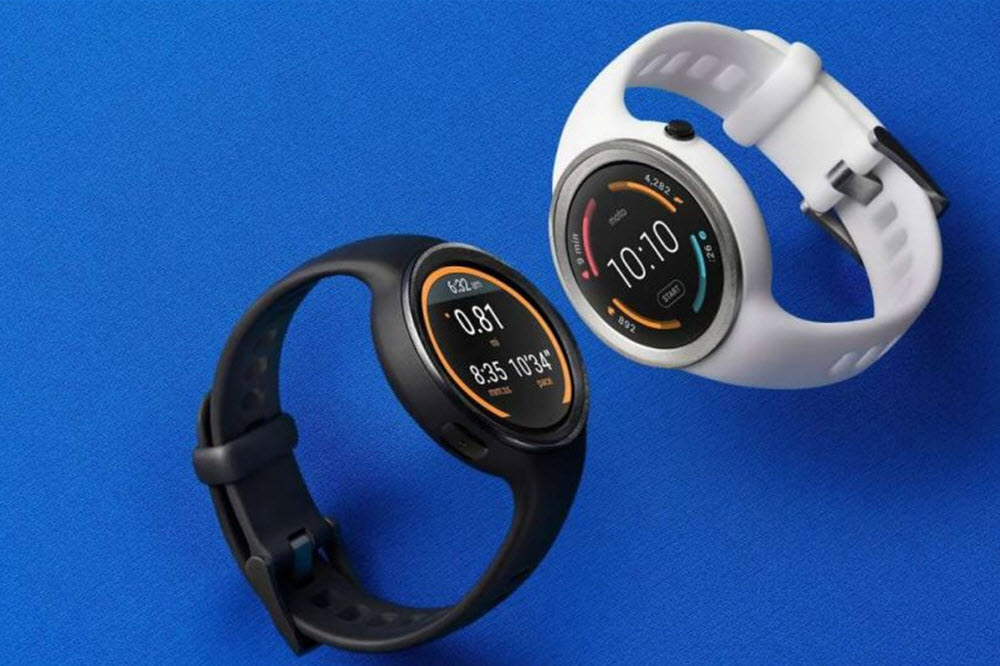 ASICS x CLOT – Outside out the United States, no other brand kicks as much ass on coloring than CLOT. Edison Chen and Kevin Poon are both sneakerheads that take two pairs of the GEL-Lyte III and color-block the hell out of them. The first kicks off with a simple, soft purple upper that is contrasted against a white midsole and an outsole in tan and pink, while another pair is even more captivating in tan with a unique punctuation of white across the middle of the midsole. Both of these limited colorways are set to drop next Wednesday, December 30. 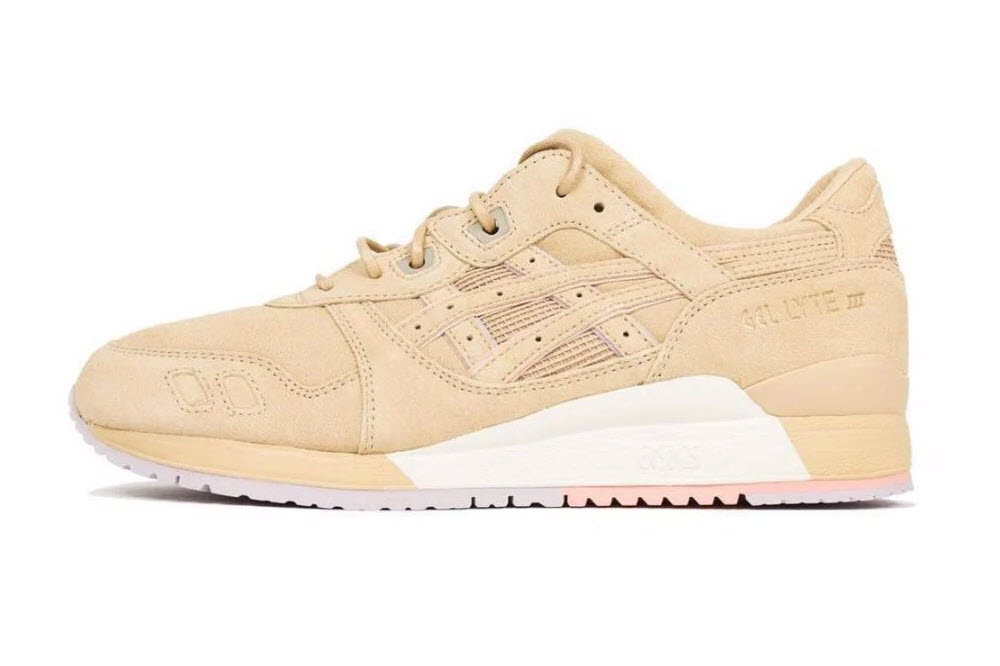 nanamica x Athena Designs – When it comes to creating a good sweater, you can always trust a country that gets plenty of rain. Athena Designs has that proper knowledge with a home in Ireland, and they bring forth a beautiful knit with Japan’s nanamica. Using traditional Irish hand-knitting, the sweater has intricately woven patterns and is built to withstand a lifetime of abuse. This is the kind of clothes that grows old with you, and is available now. 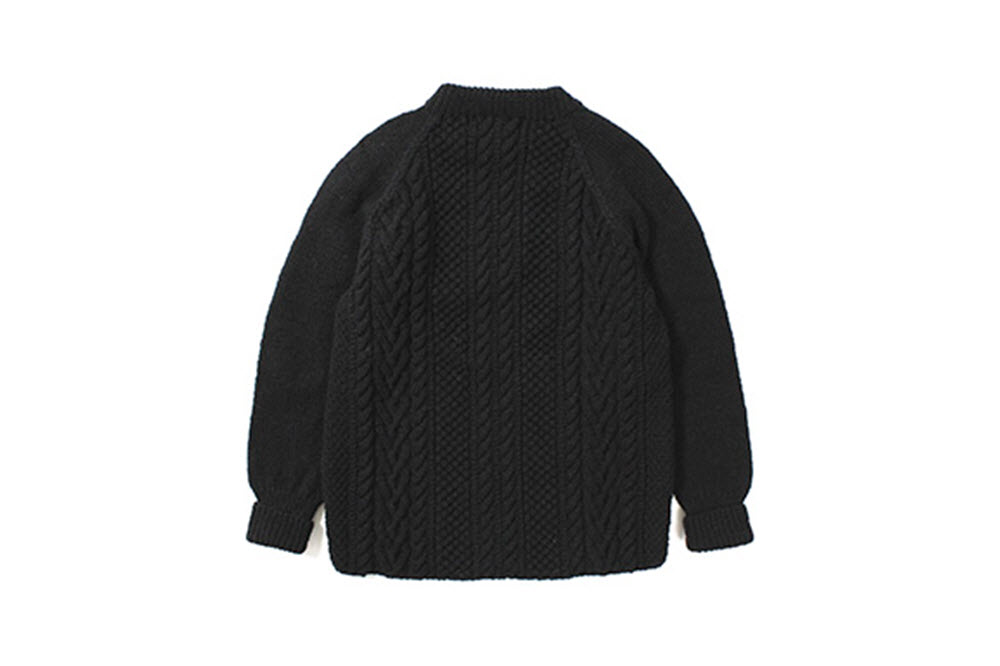 Nike SB Blazer Low GT – It’s amazing how three simple colors can make such an impact on a classic low-cut basketball sneaker. The Nike SB Blazer Low returns in one of the illest colorways to date. Starting with a summit white nubuck upper, the navy blue swoosh hits the sneaker beautifully. Tying everything together is the bit of red on the heel, eyelet, and interior. The three patriotic colors return again across the tongue, and the white outsole completes the look. This colorway will be copped, then worn, and it will be loved. 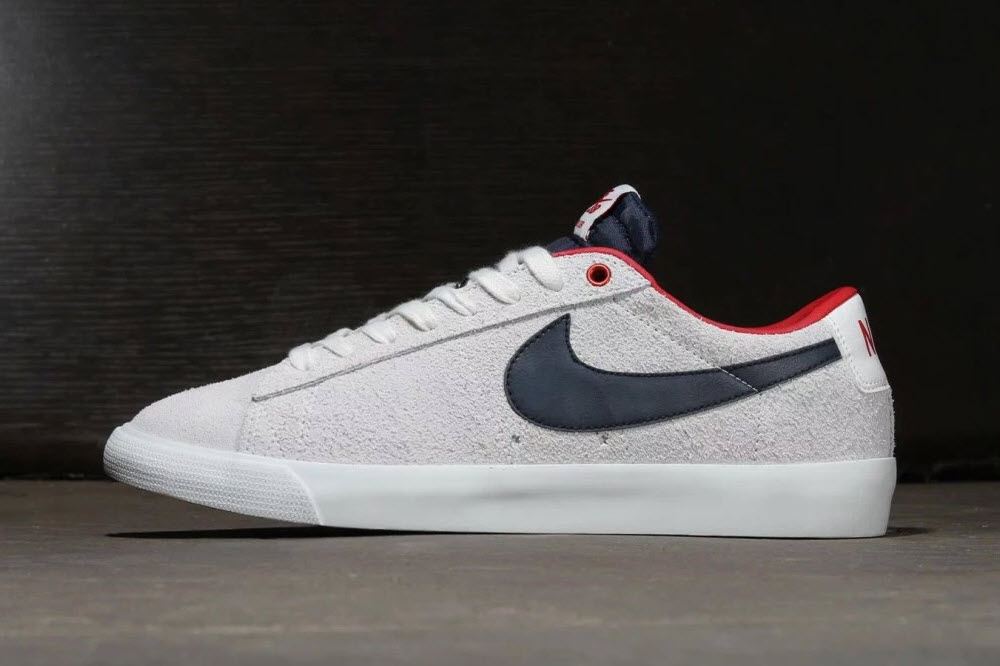 Wale x Akomplice – Besides being a sneakerhead, Wale prides himself on his style, and the DC-based rapper turns to Akomplice to turn up on a unique project for the holidays. The gully look of overalls has always had a presence on the East Coast hip-hop scene and, this time, it returns in a whole lot of of technical glory. Akomplice creates a pair of ski overalls that is inspired by Wales’s own Every Blue Moon outfit and features DWR treatment, waterproof YKK AQUASEAL zippers, and reflective 3M applications. Look for this interesting overall, and corresponding ski mask, to drop Saturday, December 26. 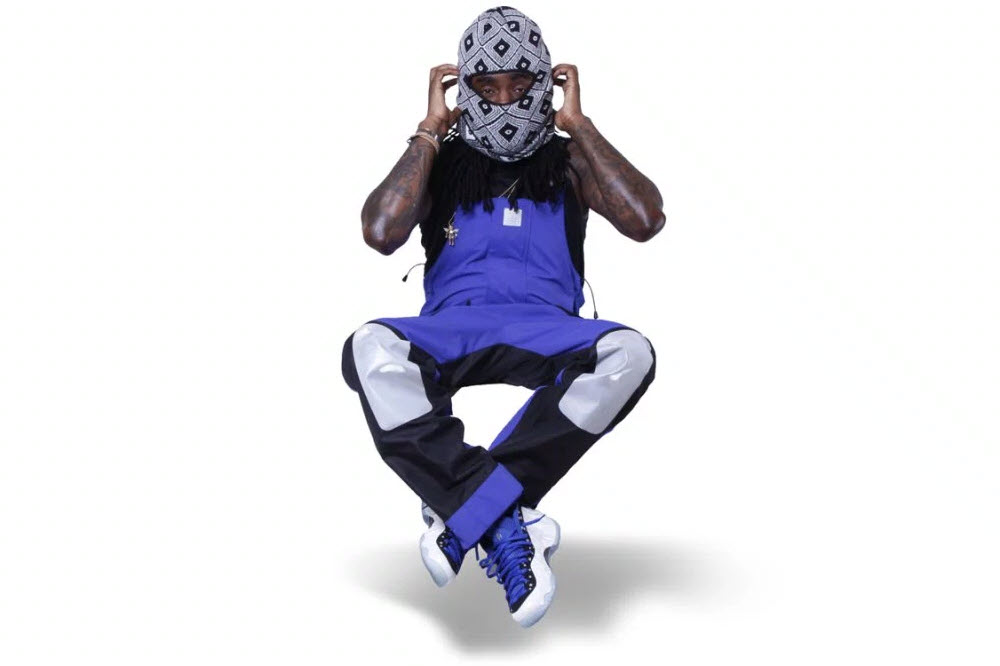 {illustrated example Holiday 2015 – One of the finest to come out Canada this year is {illustrated example, and their taste for fine tailoring, traditional design, and superior textiles makes its way into the holiday season. For their latest project, the Vancouver-based crew hops over to Alberta’s Lake Louise to shoot their lookbook and showoff some of their latest pieces. Within the mix are outerwear with Primaloft, cashmere, and merino blend sweaters; collaborative projects with Seattle-based down experts, Crescent Down Works; as well as a line of premium accessories from SF-based DSPTCH. 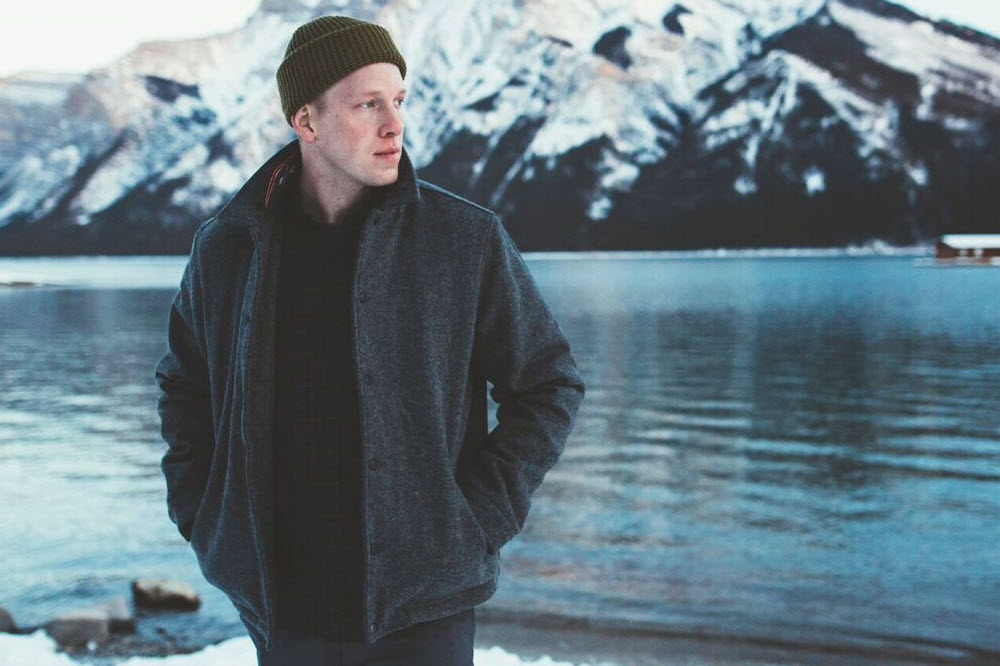