Washing Machine Debut – Washing Machine is the closest thing in streetwear to a time machine. They’re starting with just some graphic T-shirts, but the designs look like they belong in PacSun, when it was Pacific Sunwear (and when it was cool). The small collection has a strong ’90s vibe. Imagine a mix of Freshjive and JNCO when it was all the rage with a dash of social commentary thrown in for good measure. Washing Machine is heavy on nostalgia, and the “Underachiever” tee (which is unfortunately sold out) is one of the more clever flips in recent memory. The price point even reflects what T-shirts like these would cost in ’93. Eric Elms for CLOT – CLOT is working on an exclusive collection courtesy of Champion and they are getting Eric Elms to helm the design. For the Hong Kong brand’s latest drop, Kilroy from the Vietnam War era is mixed with the CLOT logo, along with a second geometric CLOT design. These custom graphics from Eric Elms will be printed on heavyweight Champion T-shirts and set to drop at all CLOT chapter stores very soon. 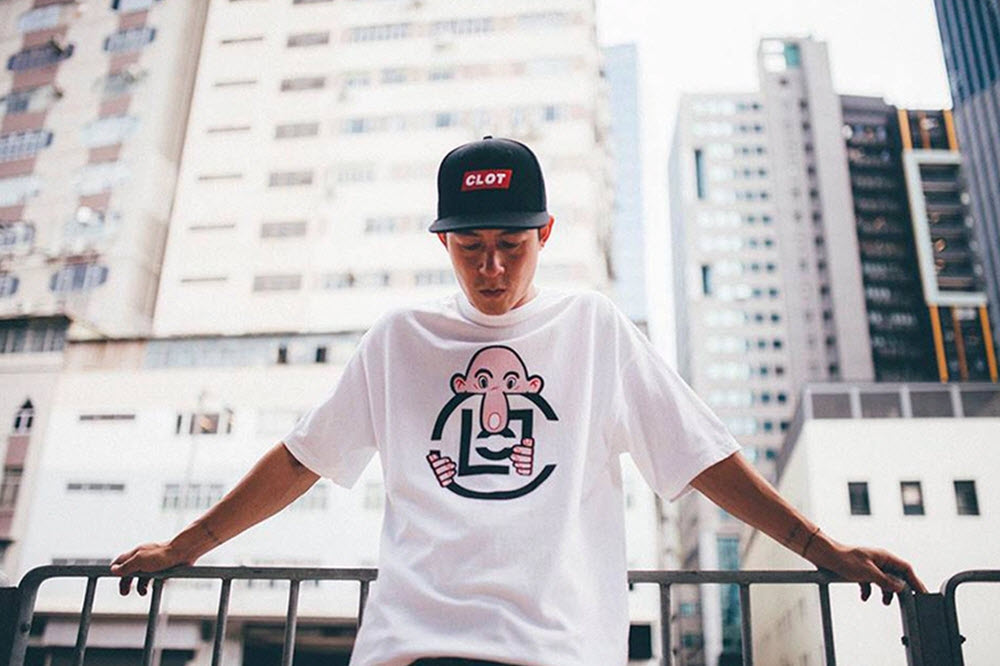 Supreme F/W 2016 Drop 2 – A second batch of graphic T-shirts from Supreme is dropping Thursday, and it’s….. GUCCI! In addition to Gucci Mane joining the ranks of Juicy J and DJ Paul, Prodigy, and many more the latest drop will include a couple of collaborations with renowned graffiti artist Blade (who we interviewed 2 years ago), and two additional house graphics. Anyways, the drop tomorrow, October 6, is going to be lit. 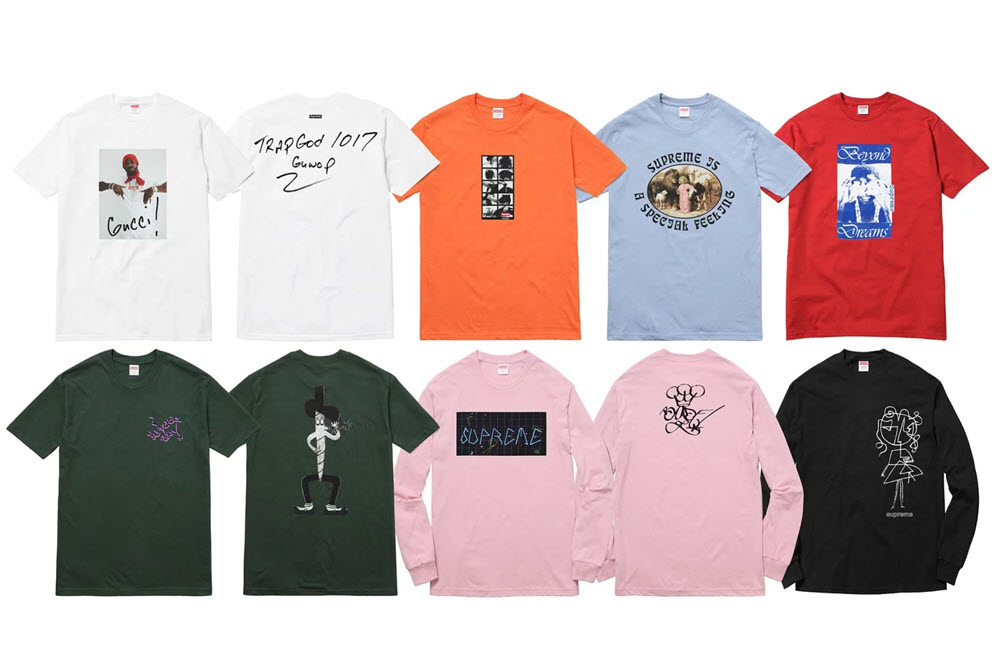 Google Chromecast 4K – Besides the announcement of the pricey Pixel Smartphone, Google also introduces 4K streaming to the Chromecast. The affordable, yet capable, streaming device comes with upgraded hardware that supports High Dynamic Range (HDR), faster download speed, stronger WiFi connectivity, and the ability to stream 4K content. Even if your television isn’t a 4K-ready set the Mountain View-based company believes the new Chromecast will offer an improved viewing experience. 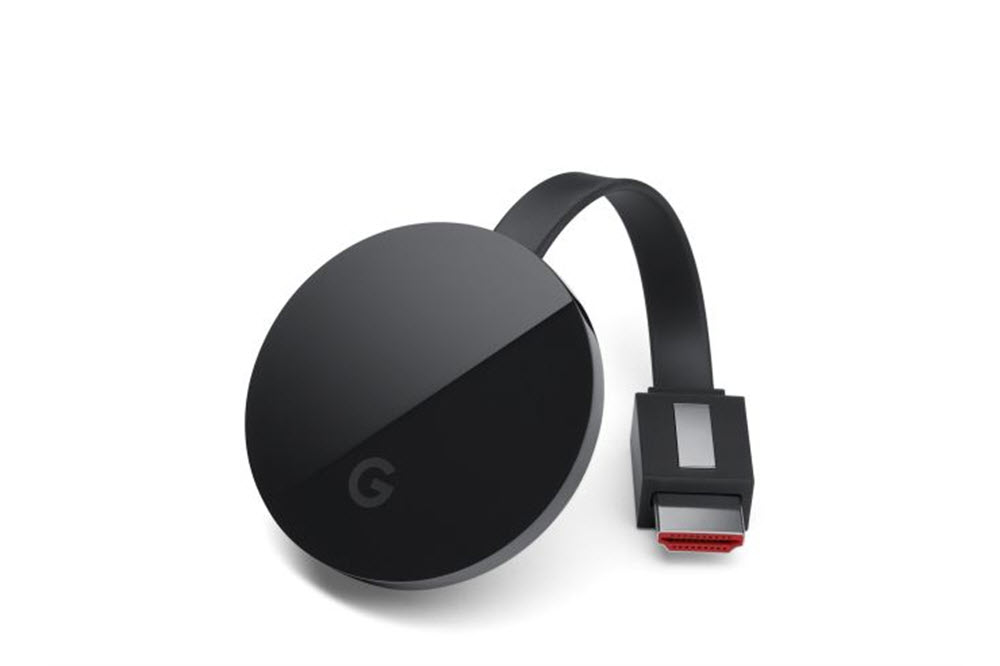 Reigning Champ x adidas Originals – Reigning Champ’s longstanding partnership with adidas Originals is set to yield an exclusive runner that will be hot in demand. The Vancouver-based brand is set to drop an exclusive UltraBOOST with a monochromatic theme. The uppers will sport a black and white Primeknit base and will arrive with Reigning Champ’s “RC” across the tongue. There’s currently no word on the release date, but expect long lines or that stupid ass adidas Confirmed app. 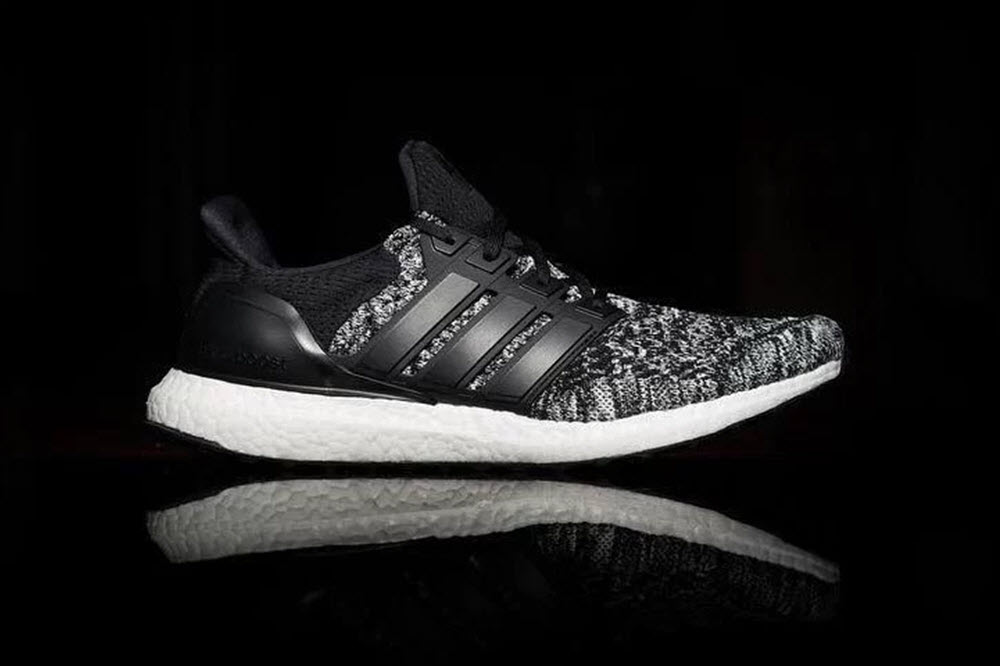 A Bathing Ape x Alpha Industries – The flight jacket has been a seasonal favorite for a few years now, and A Bathing Ape (BAPE) is finally getting on board. The Japanese brand taps Alpha Industries to drop a trio of MA-1 bomber jackets that use variations of BAPE’s 1st camouflage. Besides the popular print, the collaboration will yield a special winged APE HEAD logo. I really thought BAPE missed a great opportunity without using the shark motif, especially when you consider the design was based so heavily on the graphics painted on bomber planes. 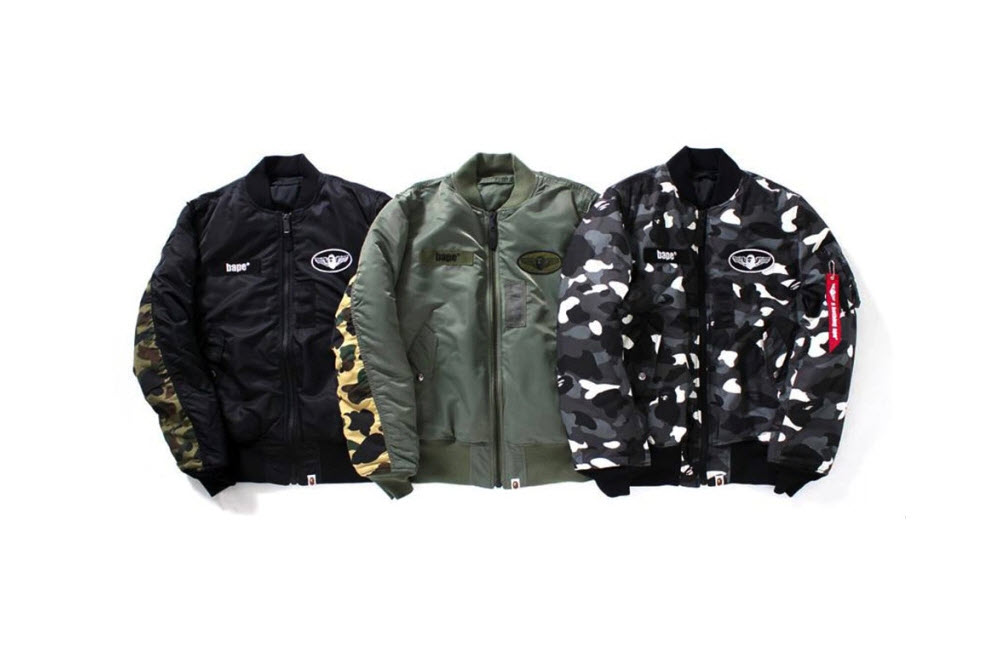 adidas Originals Pure BOOST Busenitz – adidas has been working with legendary skater Dennis Busenitz for ten years and to celebrate a special edition of the adidas Busenitz, a Pure BOOST has been created. The sneaker is set to use a premium suede upper in black with the three stripes in gold, along with metallic gold on the eyelet and detailing on the heel commemorating the ten year union. The exclusive skate sneaker is set to drop next Friday, October 11, with a retail of $130. 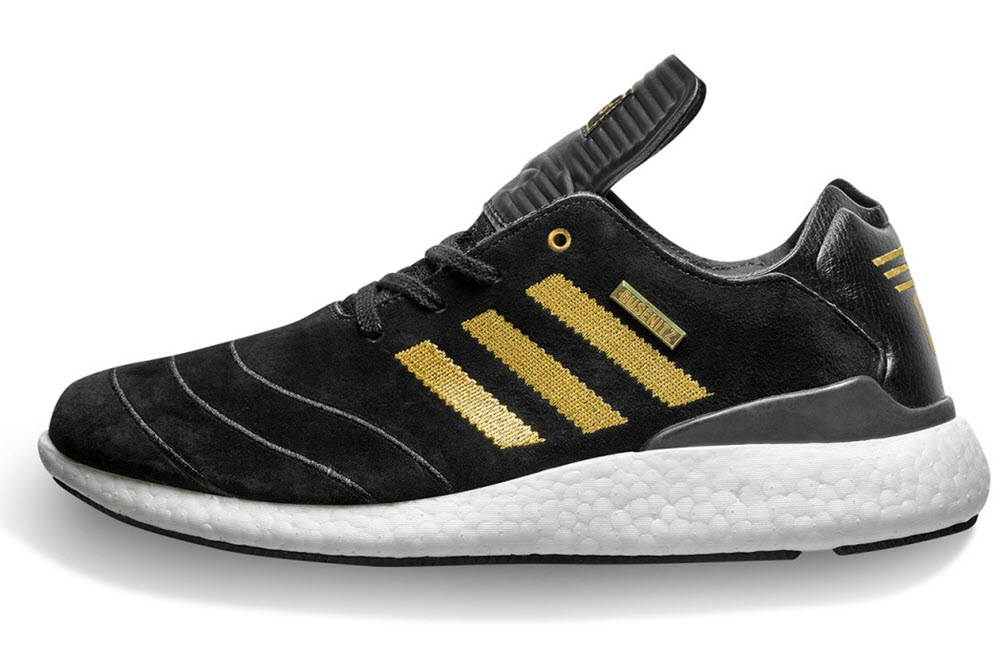 Poler x Pendleton – Poler’s roots in Portland mean they have a love for the great outdoors. Their mission to make street-friendly outdoor products has caught the attention of Pendleton and the two brands team up for a nice little capsule collection. Look for the collaboration to start with a three-person tent, a roll-top daypack, a hiking rucksack, a carry-cooler, a sleeping bag, and a classic Pendleton wool blanket. And read our interview with the brand here. 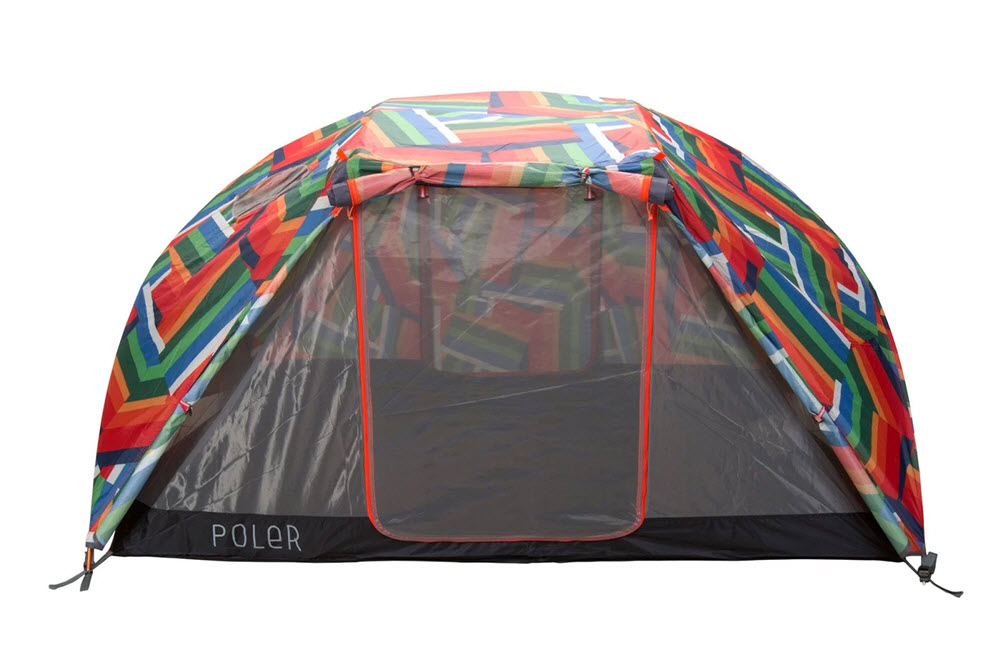