As you’ve probably heard by now, DeLorean Motor Co. announced this past week that they will be issuing 300 new cars beginning next year. To mark the occasion, they filmed a commercial to launch the New DeLorean, directed by Alexander Alexandrov, and starring… MY CAR!

(Psst: The coin in the end is from 1982, the year that DeLorean stopped production on the original DMC-12s).

…and just for our readers, here’s a special The Hundreds cut of the commercial, featuring one subtle difference…

Stay updated on the new DeLorean here on their website. 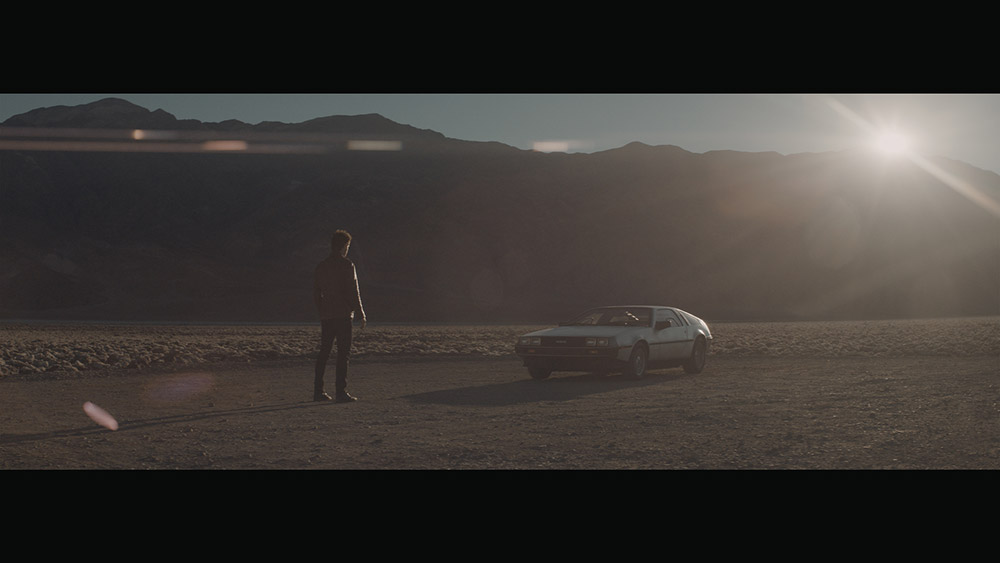 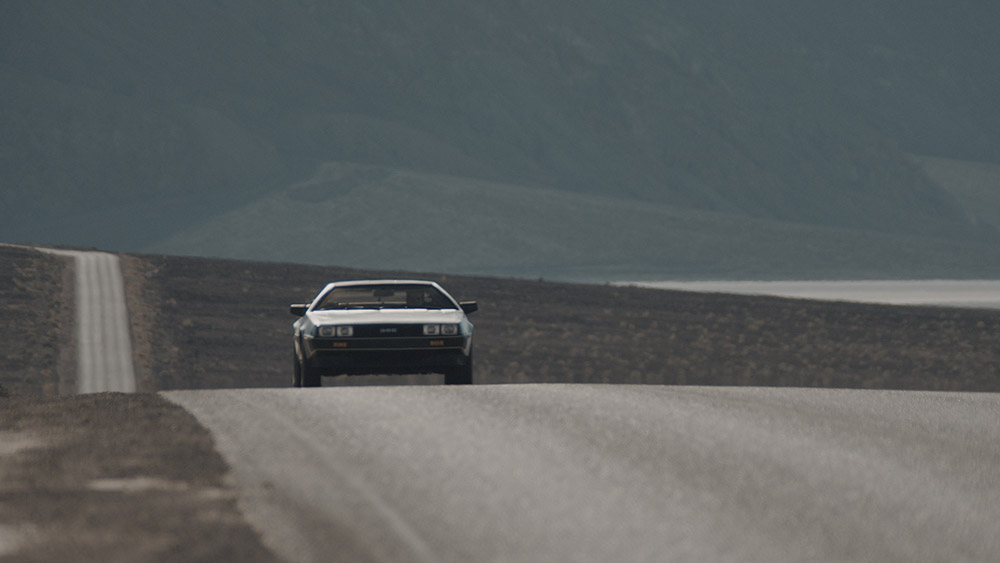 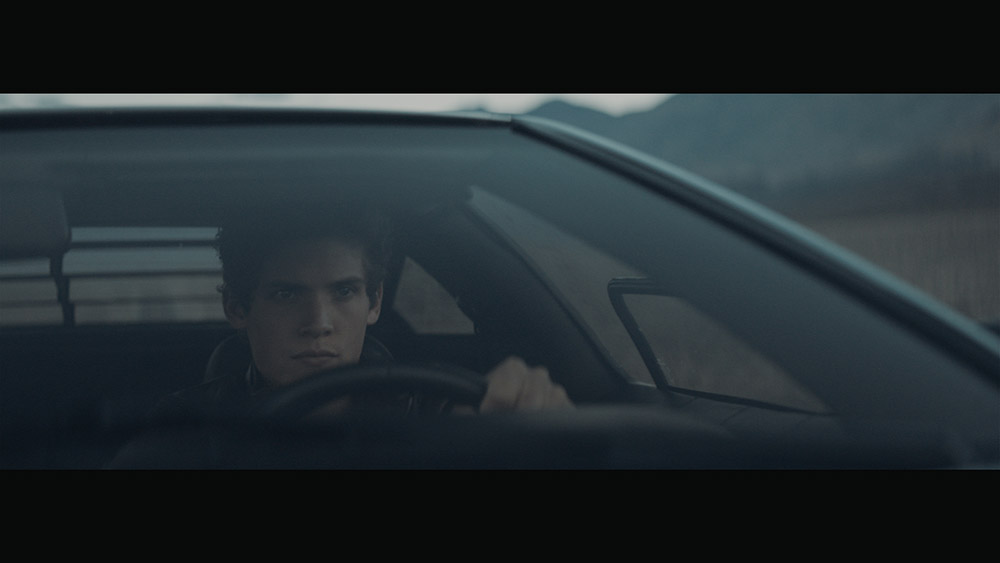 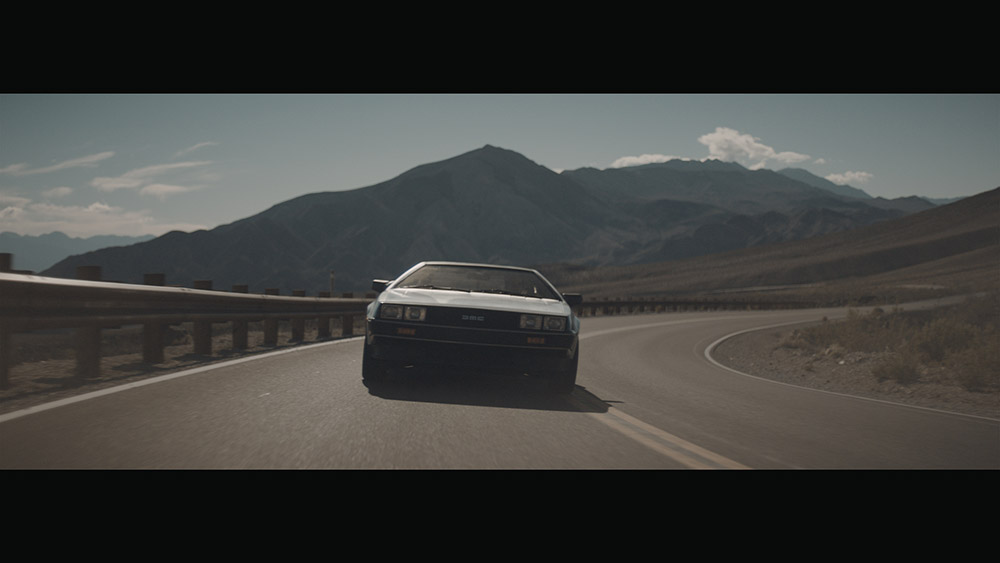 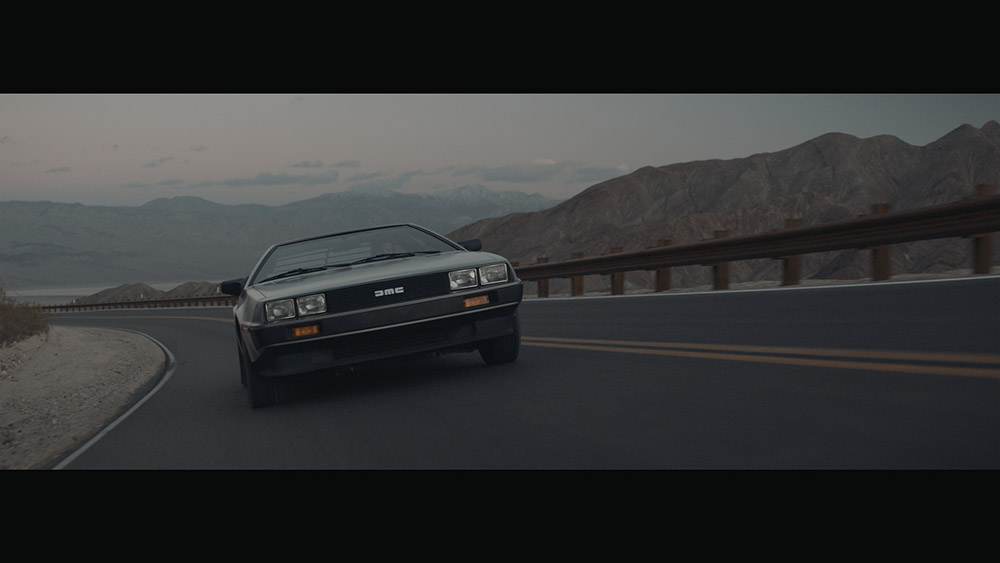 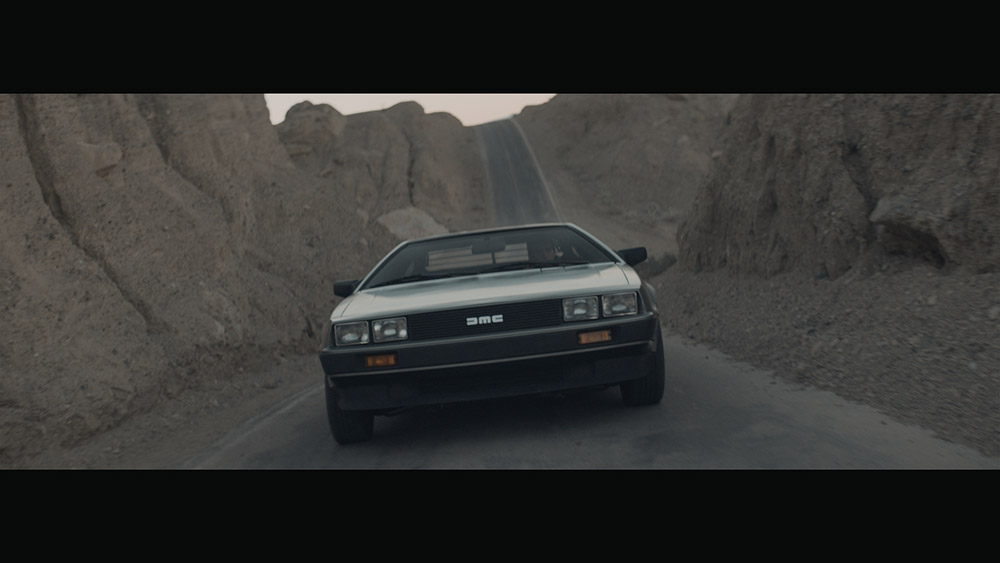 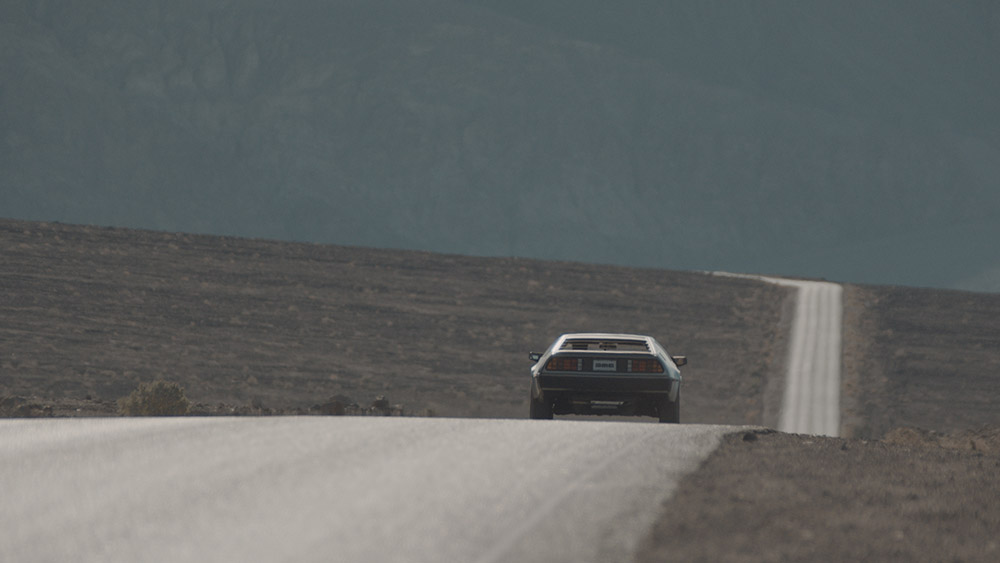 MY CAR IS COOLER THAN ME (AND YOU MAYBE).