Around the World :: Croatia

I’m so naive and Americentric, that when I think of Croatia, Bosnia, Serbia, and the other countries in these parts, I’m still tethered to news clippings of war and turmoil from back when I was growing up. The reality is that this is one of the most scenic and majestic travel destinations now. I wanted to check it out for myself. 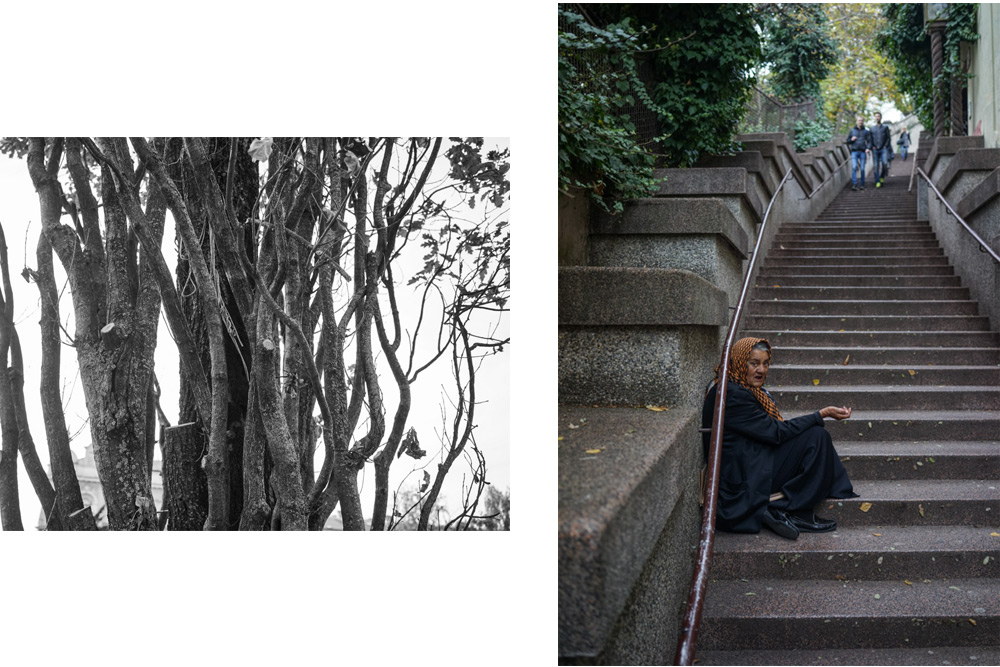 …and then onto the tourist-stricken Dubrovnik. You can see why the cruise ships, American college backpackers, and Korean tourbuses have infiltrated. 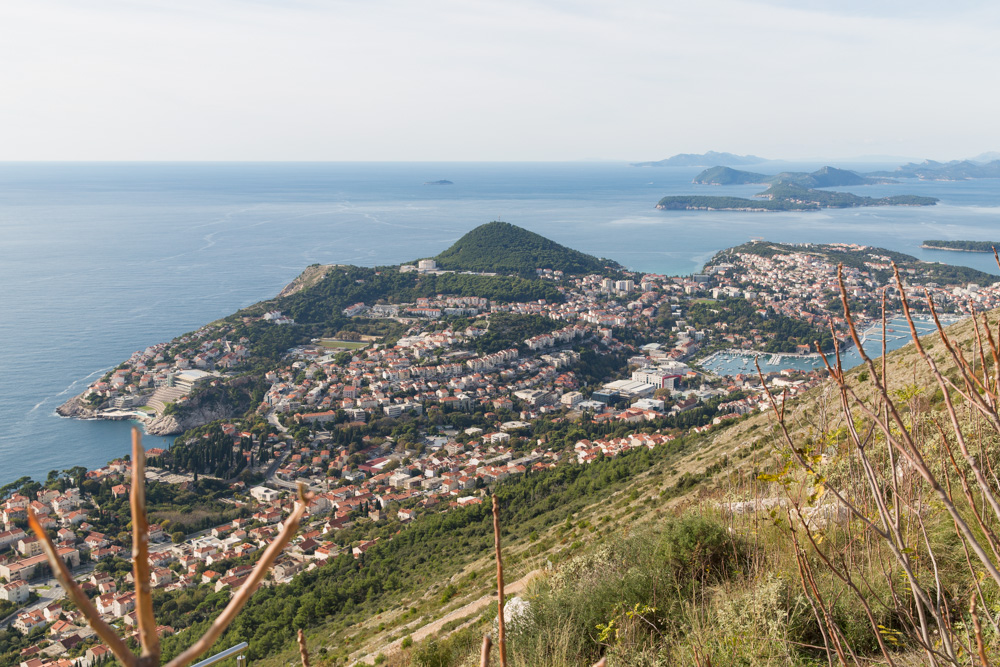 The thing to do here is walk the walls that run the perimeter of the “old city.” You can stay nearby, and it’s easy to get around with Ubers crawling the town. We’re actually nearing the end of their tourist season, and all the conveniences start drying up pretty rapidly. The best restaurant, 360, was closed. I did get to eat in the second-best restaurant, Proto – and, had one of the best meals of my life: a creamy seafood and truffle pasta that my friend Deirdre Maloney recommended. Also, ate Bosnian food for the first time and loved it. Anyone in LA know of any prime Bosnian spots? 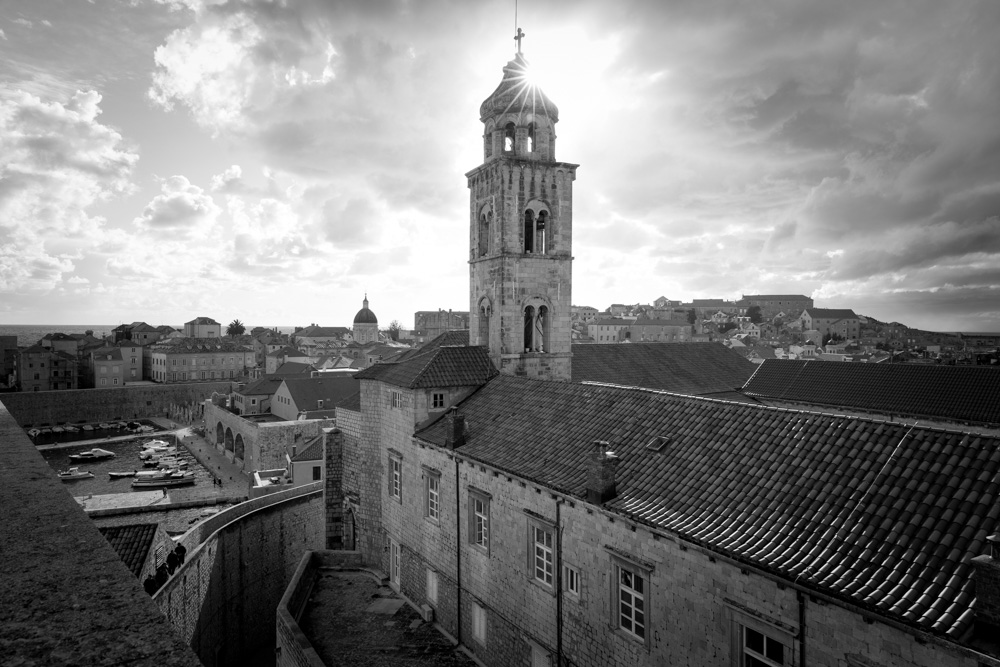 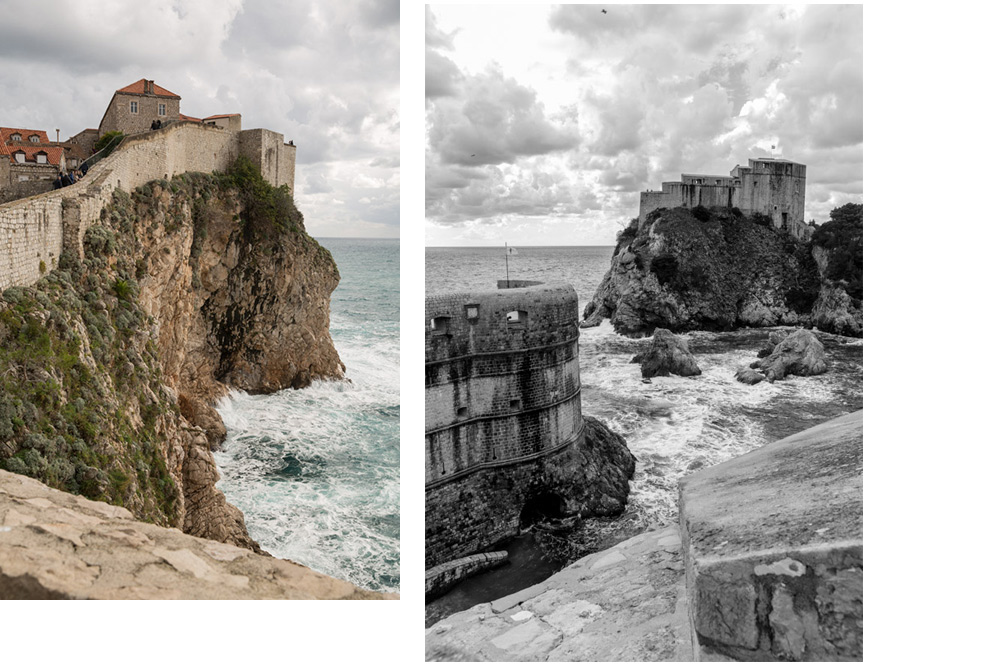 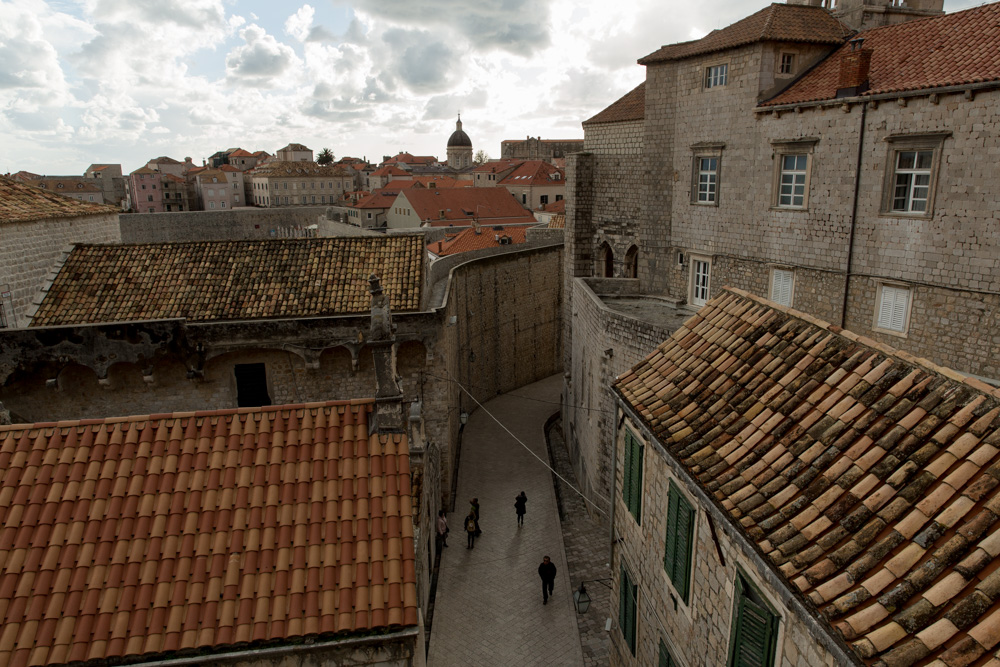 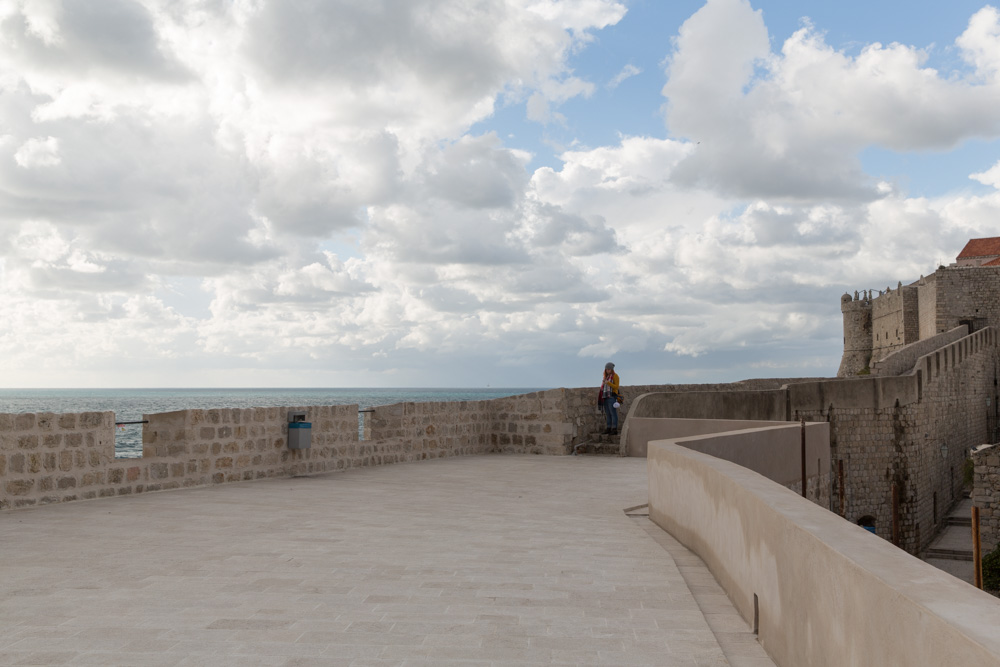 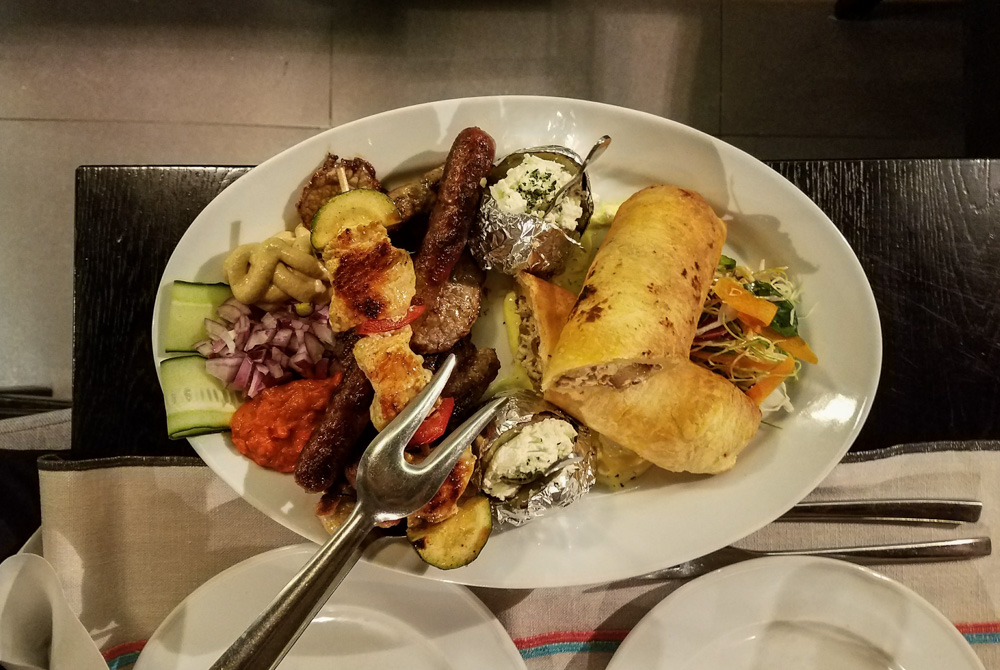 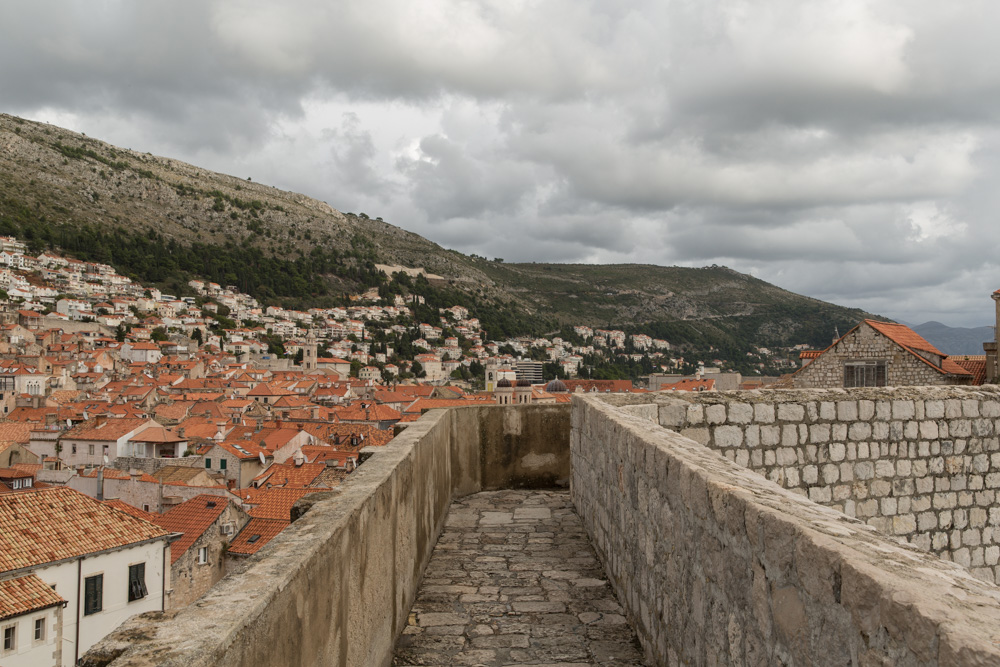 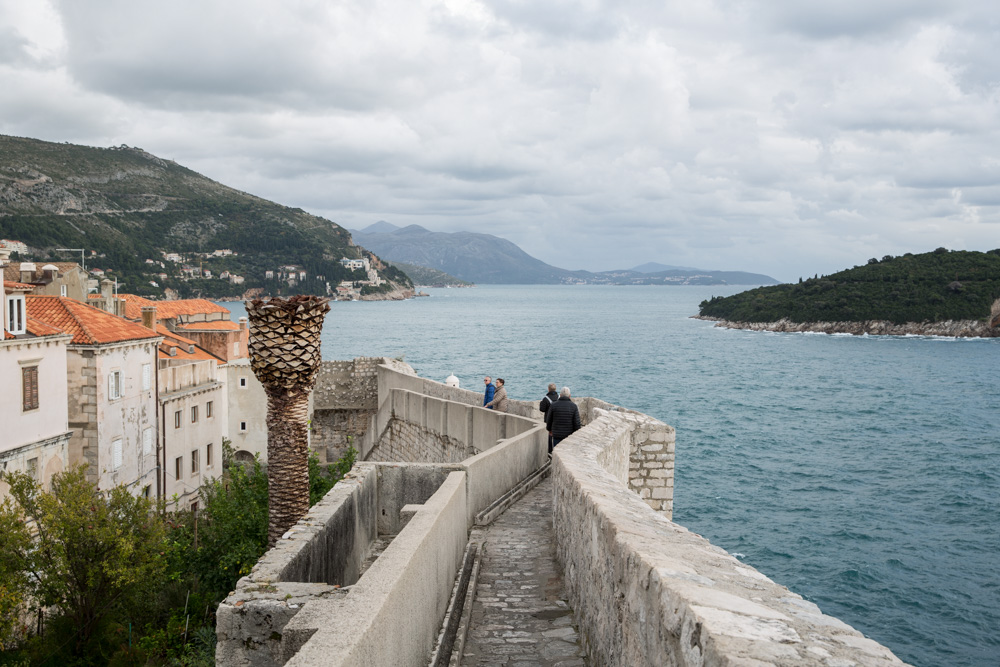 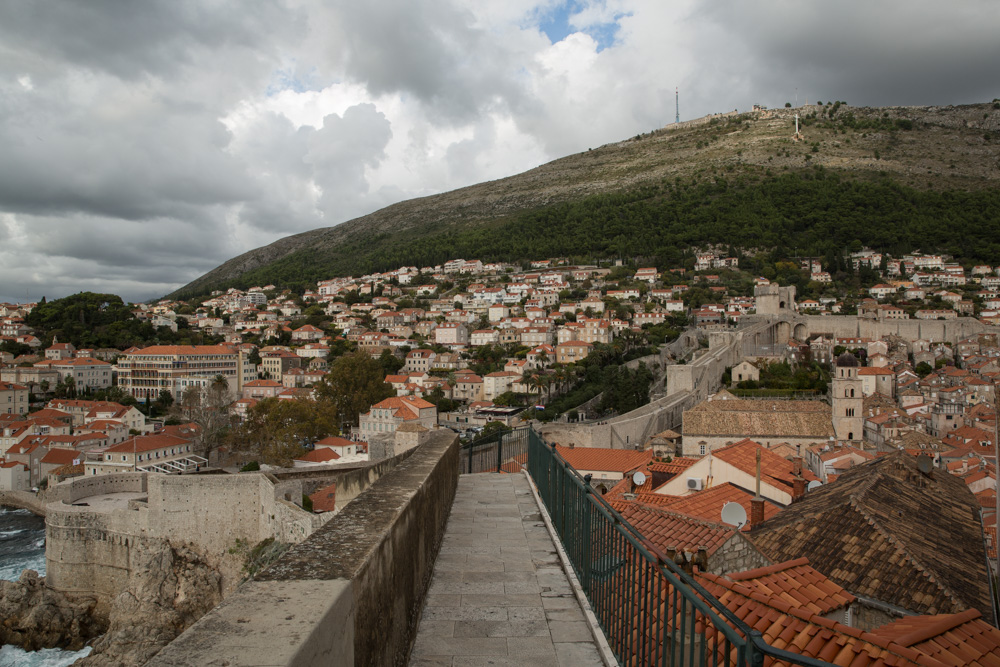 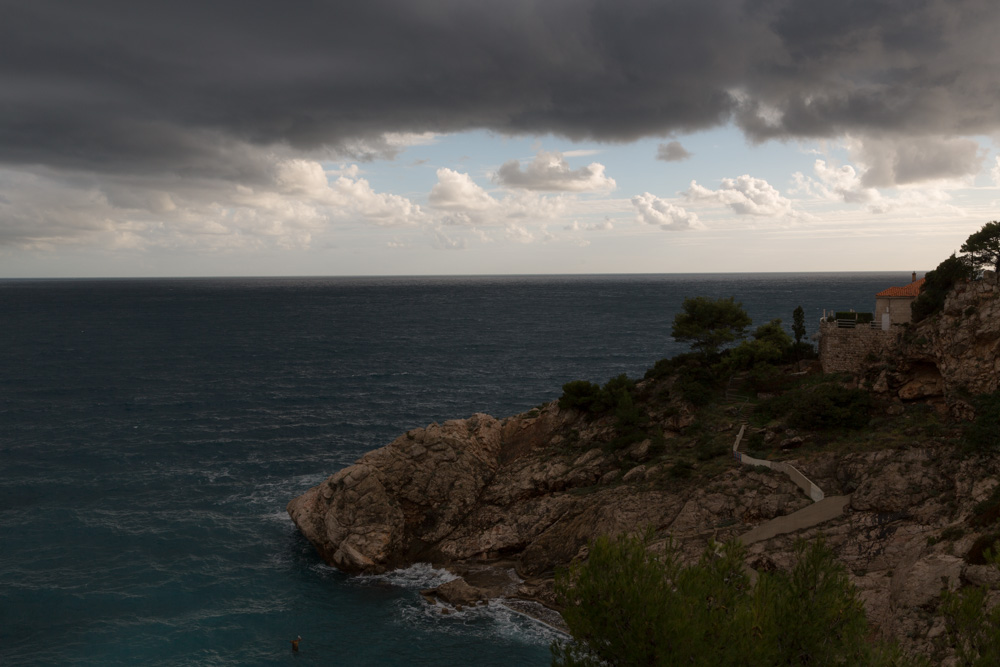 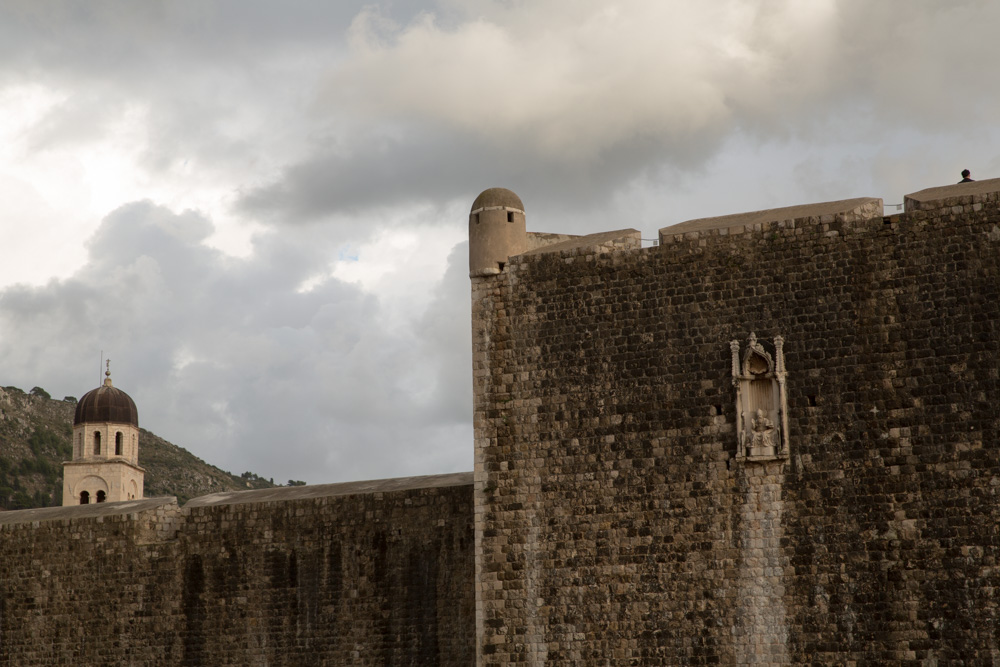 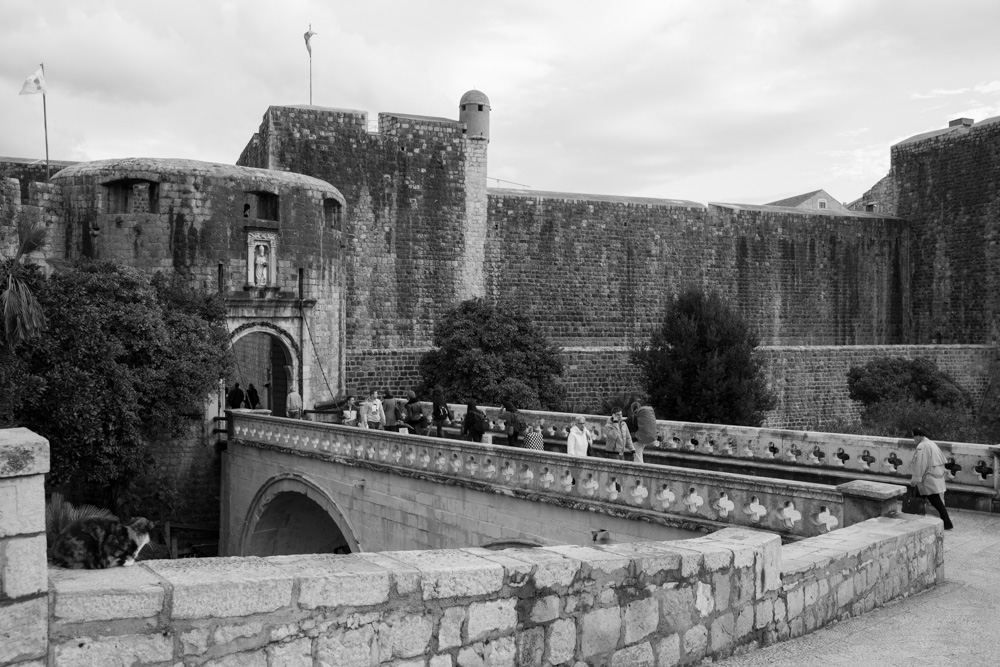 Every day I walked the streets of Dubrovnik, I passed by this guy in his barbershop. Morning ’til night, he didn’t budge. His other hand holds a green beer bottle. He graciously let me hang and take photos. 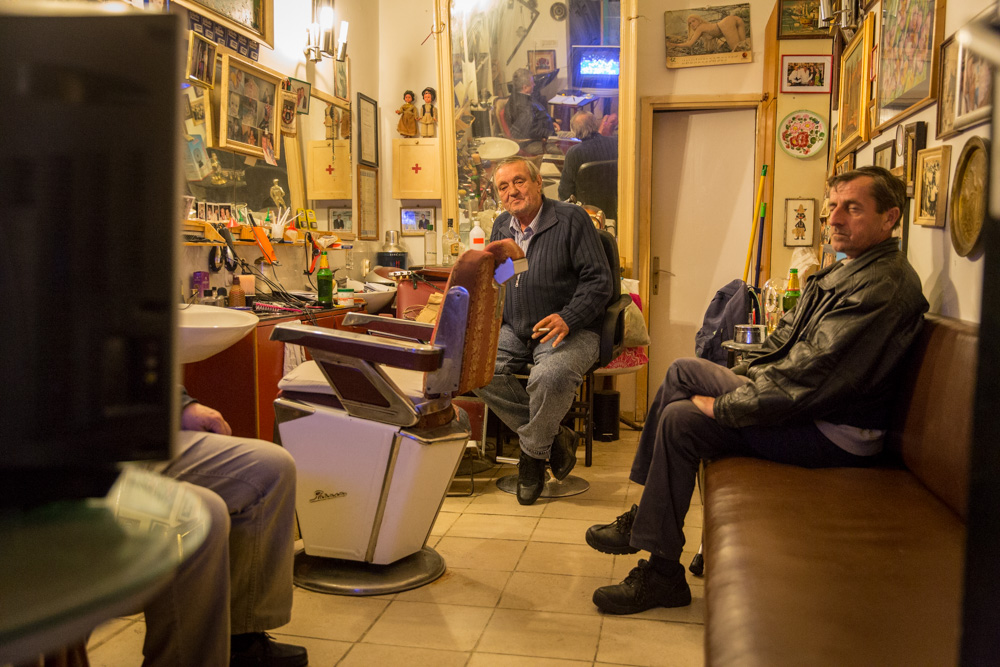 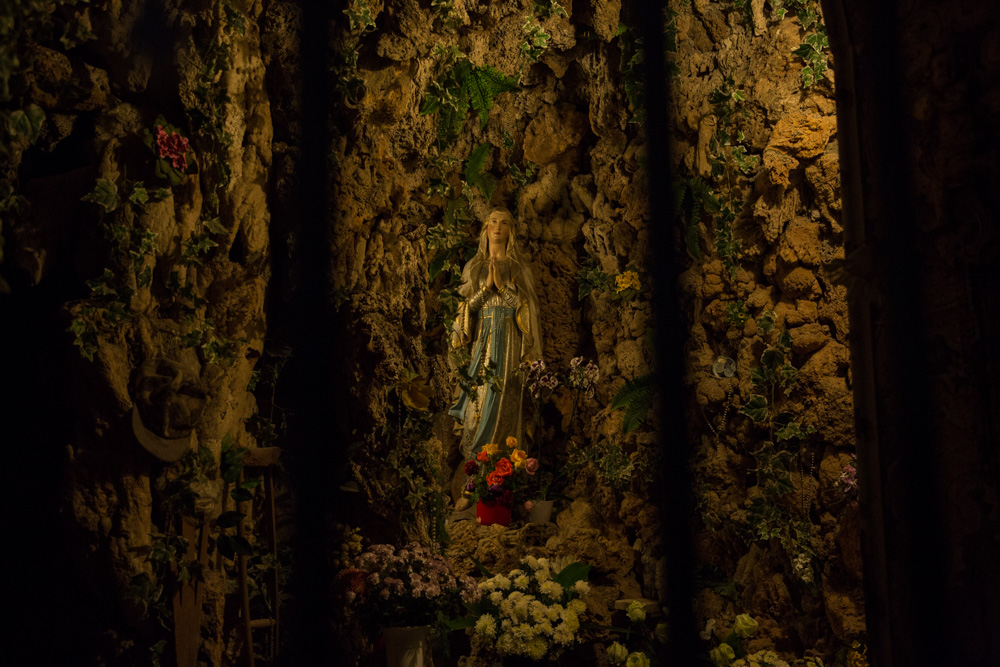 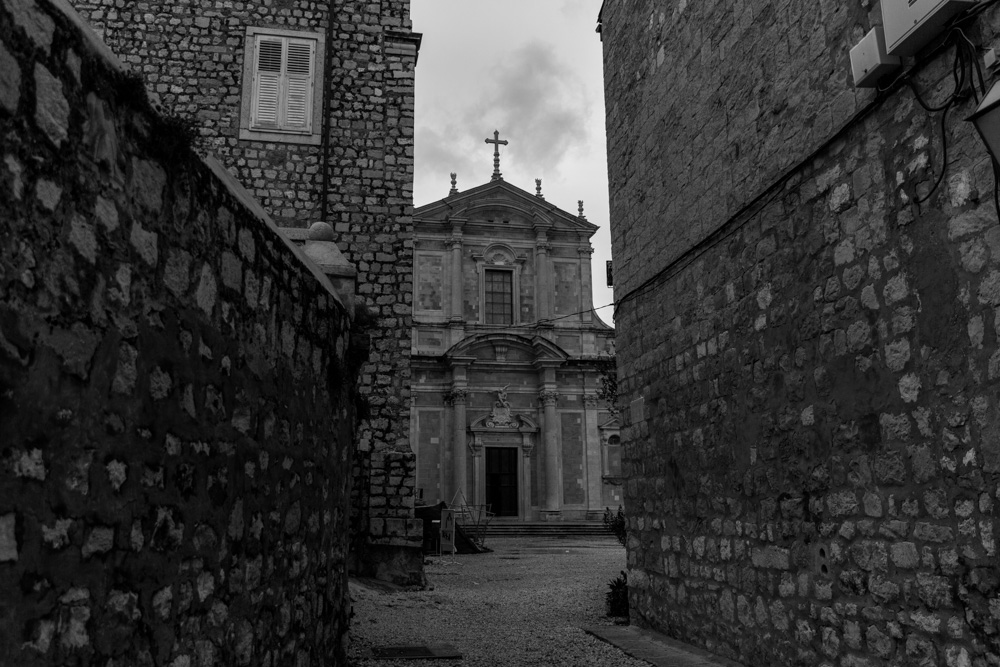 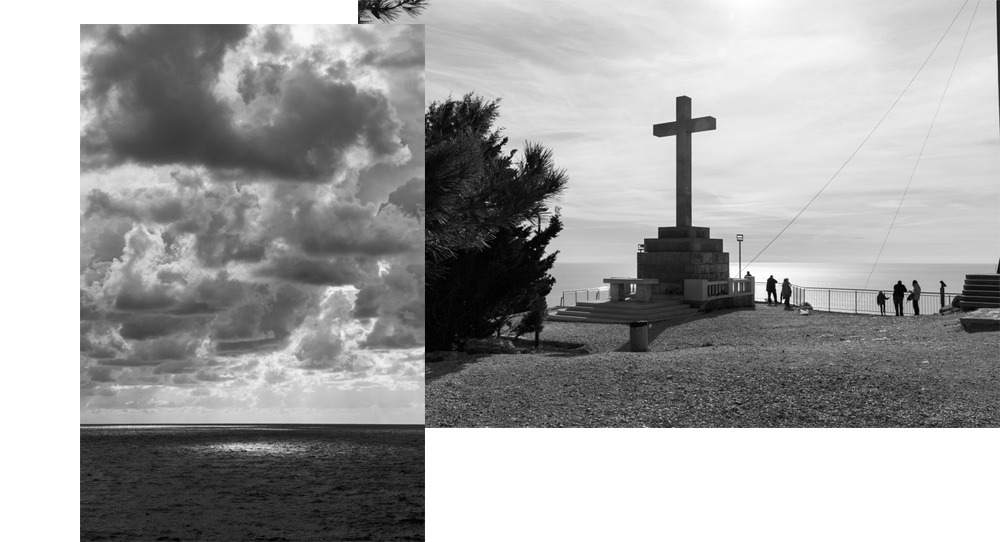 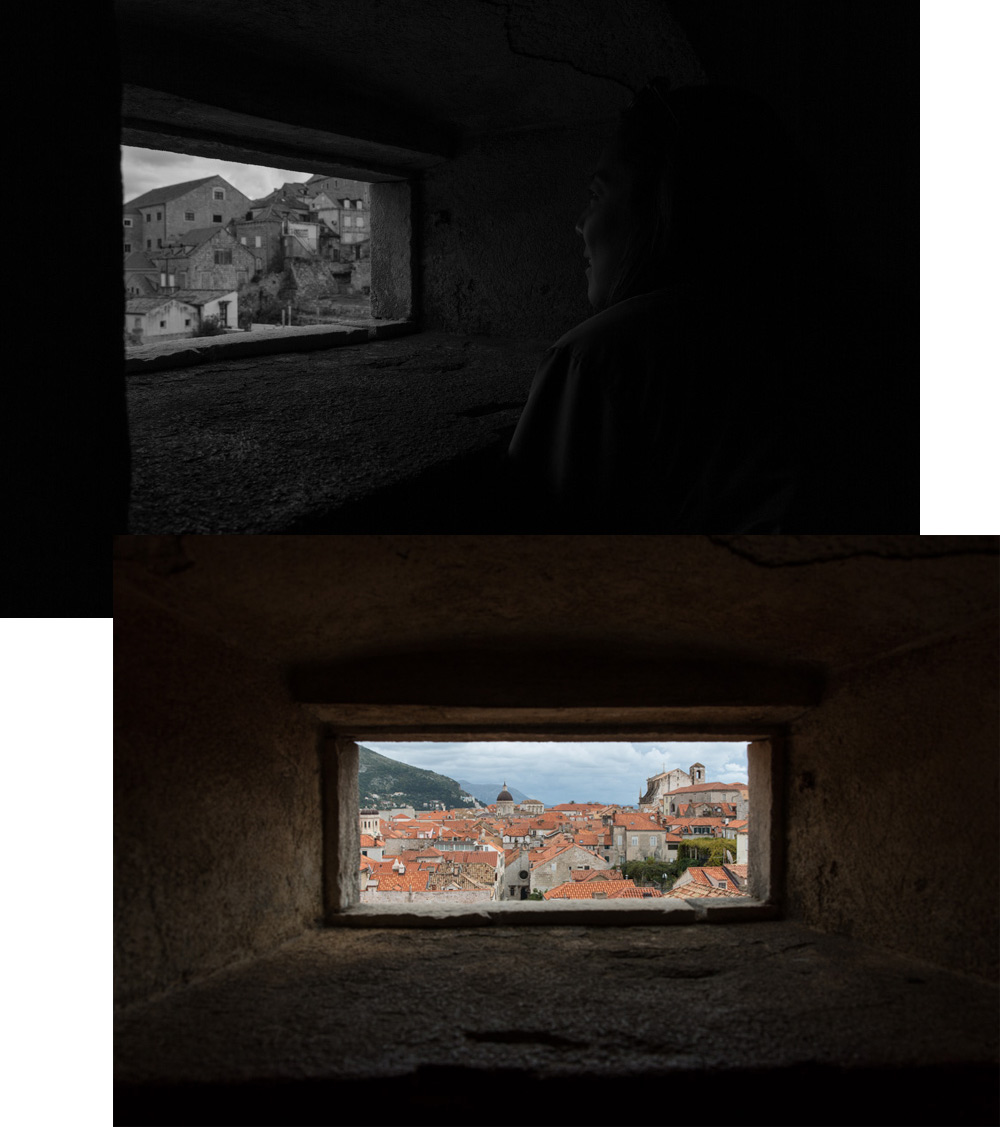 They film a lot here now. Game of Thrones (clearly). Also, the new Star Wars. So, a lot of the touristy boutiques had converted themselves into movie-merchandised kiosks. Kinda kills the mood to run into gnomes and Stormtroopers around every corner. 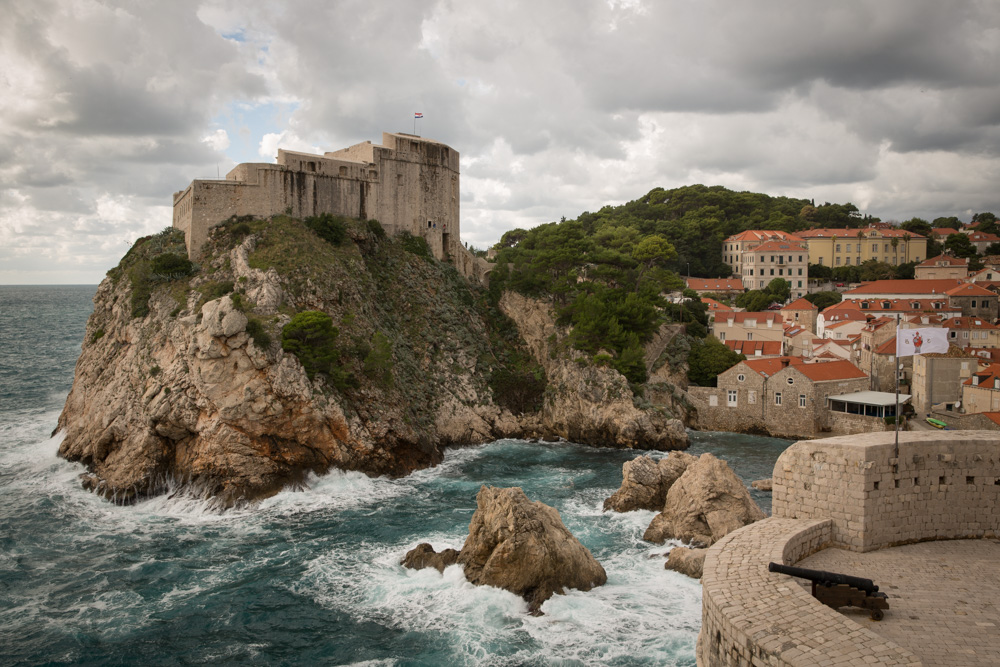 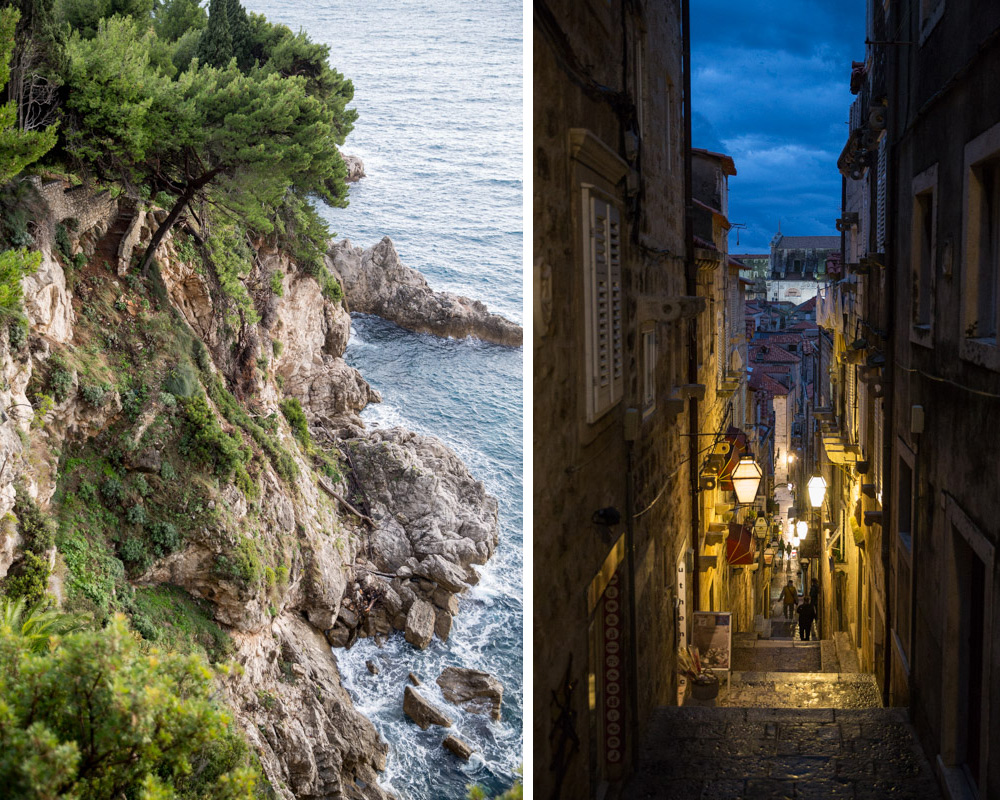 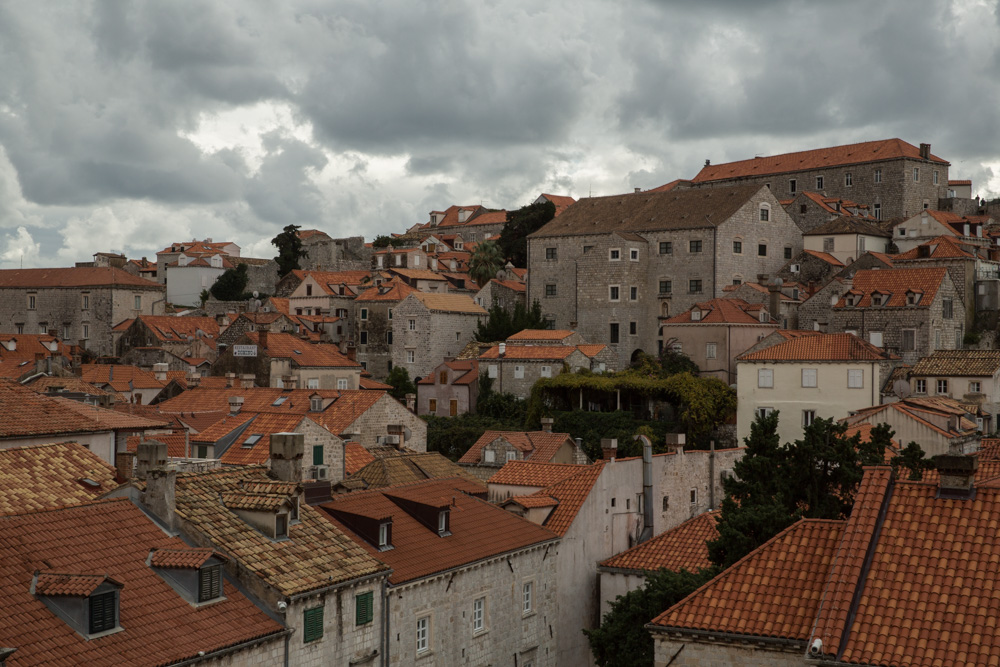 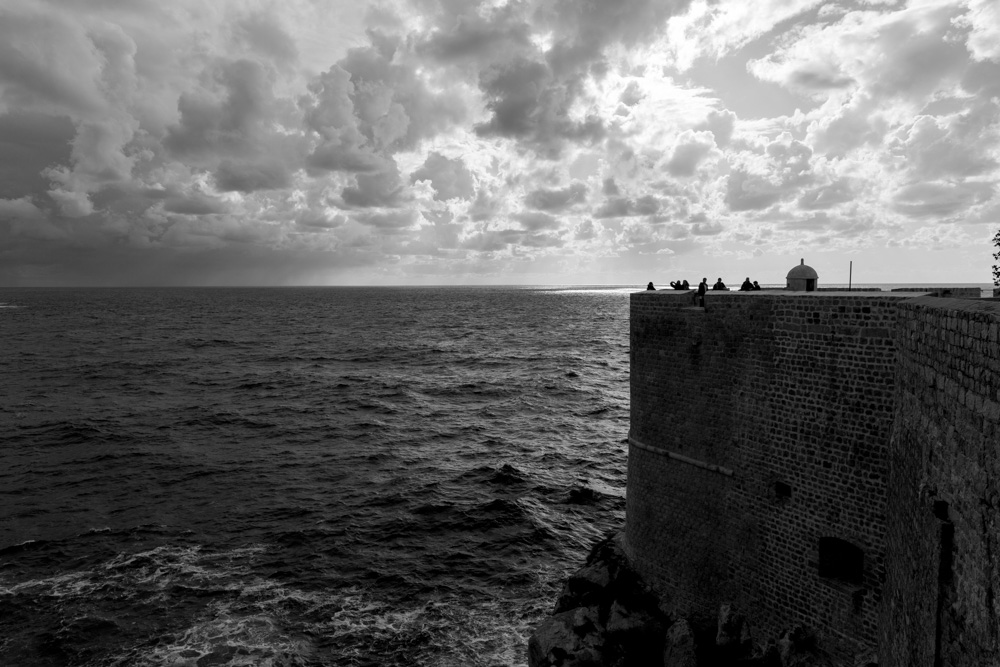 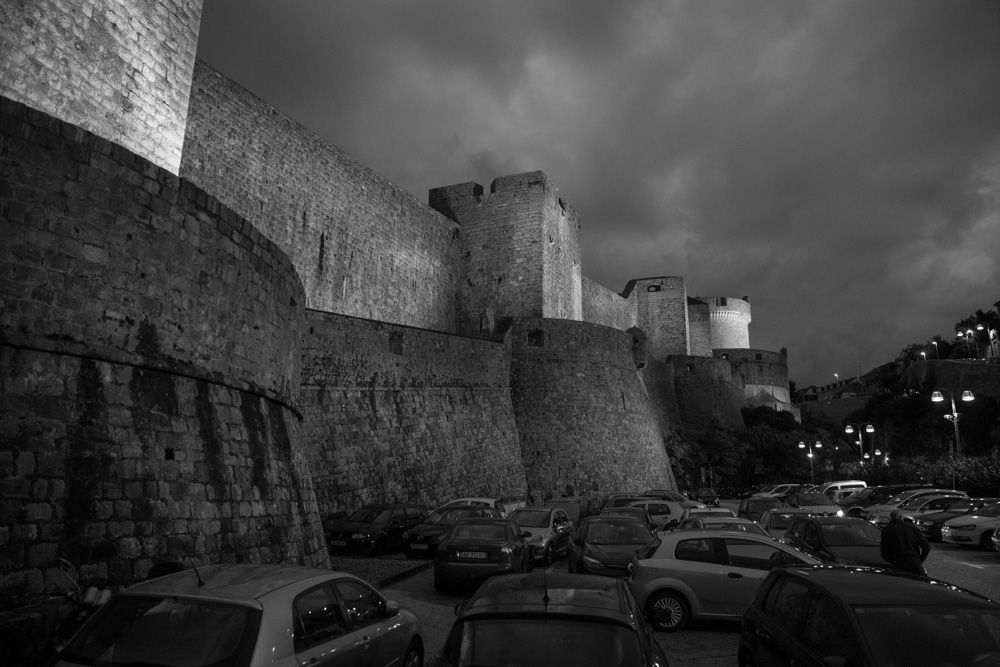 The last night I was in Dubrovnik was the Supermoon. 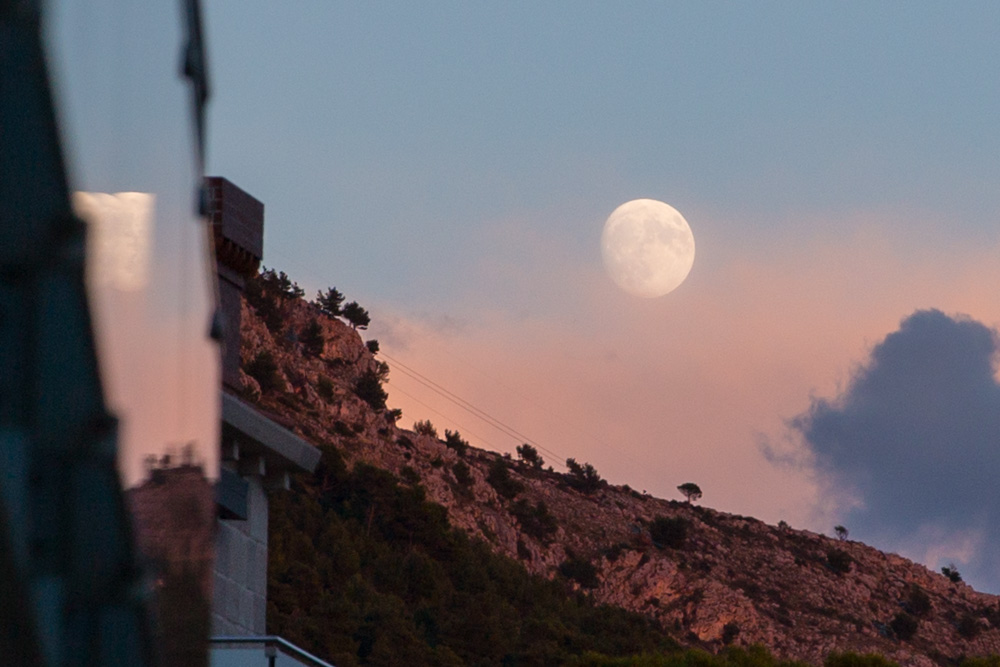 Around the World :: Vienna

THE HUNDREDS X SHANGHAI :: PASSING THROUGH